Oisin Ralph has been doing incredible work here in Piquant for the last 3 months, and now he is off to the capital for the next stage of what will no doubt be a remarkable career.

Every year at the Limerick School of Art and Design graduate show, we award one student the Piquant Visual Communications Award.  Oisin was our award recipient this year, and we were so impressed with his work, we asked him to come and join us for an internship at Piquant. Now that he’s leaving, we pulled him aside for a quick exit interview.

First thing’s first, who is your favourite person in Piquant?

Everyone is brilliant, all in their own ways. Kevin, with his bubbly personality and sense of humour is always keeping a positive and fun energy in the studio. He also always allowed me to have a bit of creative freedom in every project and tried to bring me on to as many projects as possible. It really made the transition from student to studio as easy as it could have possibly been and he’s been a massive help to me here. Vicky’s passion is incredible and she is always so appreciative of the efforts everyone puts in. Lucia is super helpful whenever I needed any bit of reassurance or help with anything. We both also share the same doubts and conflicts, and get in our head a bit too much so it was really nice to have someone who understands how you feel. If you ever need to know anything Hugh’s probably got the answer, he’s an absolute brainbox with a great ability to critically analyse everything so well. We’d all be lost without Pawel and Derek there’s no denying that. From coffee in the morning to the dishes after lunch…to fixing everything that breaks…to all the work they have to do on top of that as well. They’re the WD40 of Piquant 😂 Daniel has always been great to talk to. Anytime I ever needed a break or an escape it was great to just go and have a laugh with him. If you ever need a duo to tear up the dance floor then Lyndsey and Graham are the ones! They could get a party going in an empty room. And last but definitely not least is Conor and Roisin. I cannot thank them enough for the opportunity given to me and I am truly grateful for everything they have done for me! It’s been amazing

What is your favourite salad ingredient?

Tell us about you!

What’s there to tell haha. I’ll give it a go anyways! I’m originally from Castlebar, Mayo, but moved to Limerick to study at LSAD. Fast forward 4 years and I’ve now graduated with a first class honours, as well as securing two awards at the graduate award ceremony (one of which was from Piquant and the other from PaperAssist). Both of these were awarded to me for my Final Year Project, which focussed on Social Constructionism and how as a society we have confined ourselves to somewhat of a psychological prison of our own making. Using examples throughout, demonstrating how we have constructed these ‘boxes’ to categorise things, individuals, morals, ethics, nations, culture and so on, in order to form an understanding of them. Granted, this process is imperative in order for society to function, but the way we have constructed these boxes is very binary and limiting. The overall purpose of the publication was to promote a more independent viewpoint of reality and to question these constructs that have been blindly accepted, unchallenged, for years.

Moving more into the future, I have been accepted as an intern as part of the Threex3 programme in Dublin, in which three people are chosen to spend nine months (three months each) in three of Dublin’s leading design studios; Zero-G, Detail and Atelier David Smith. 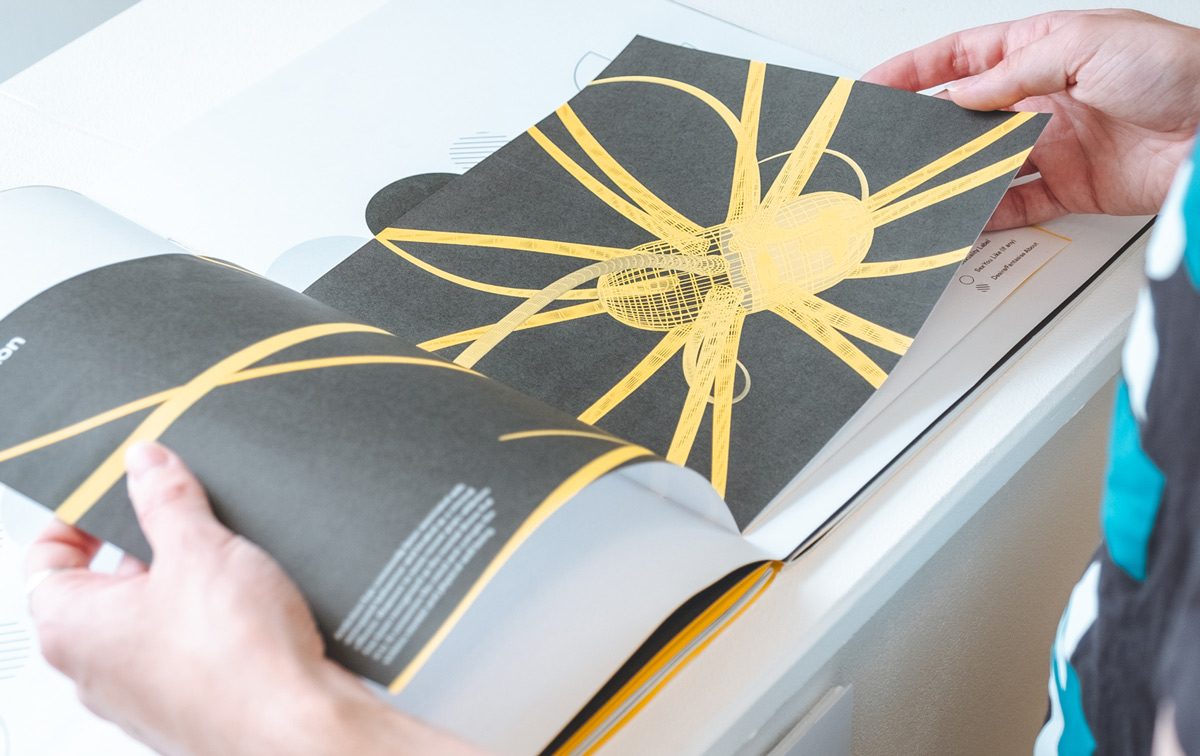 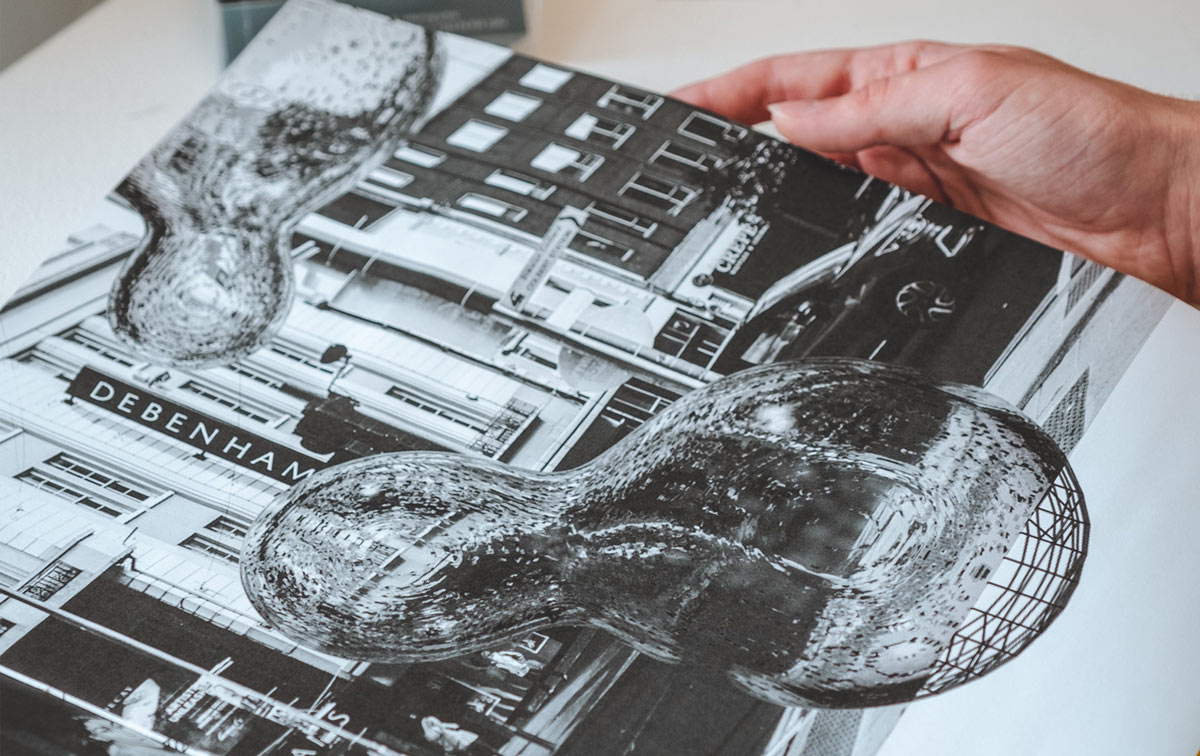 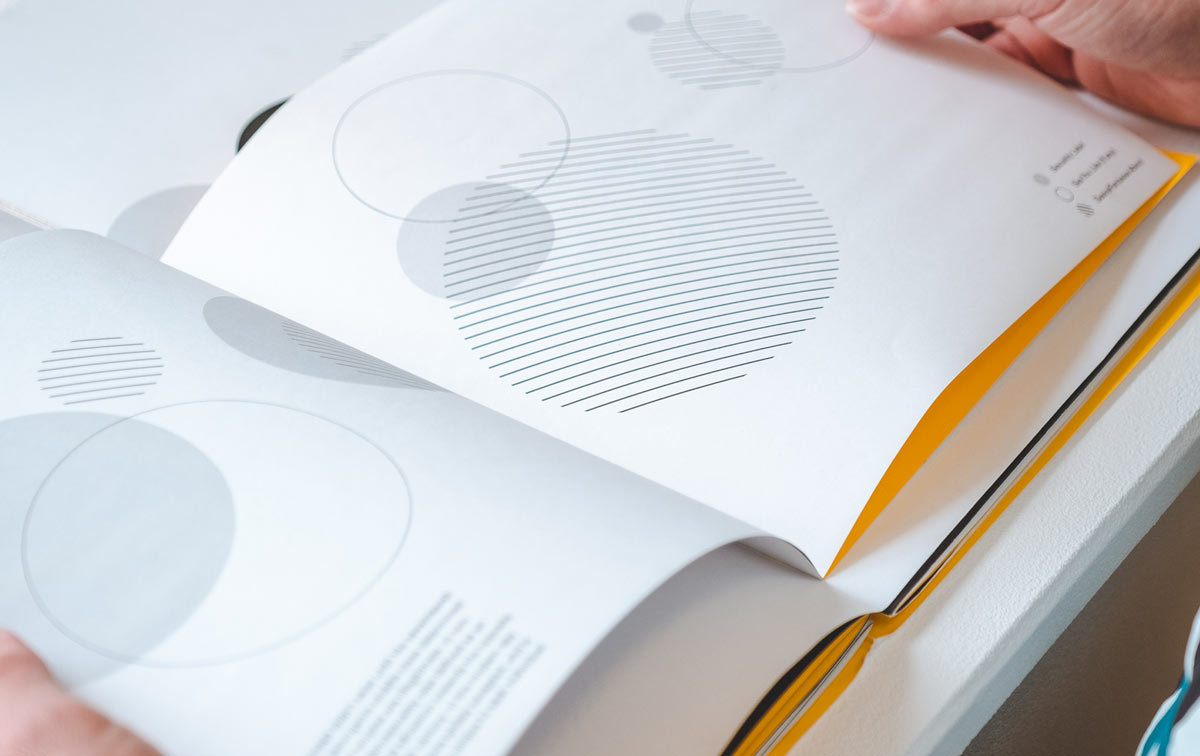 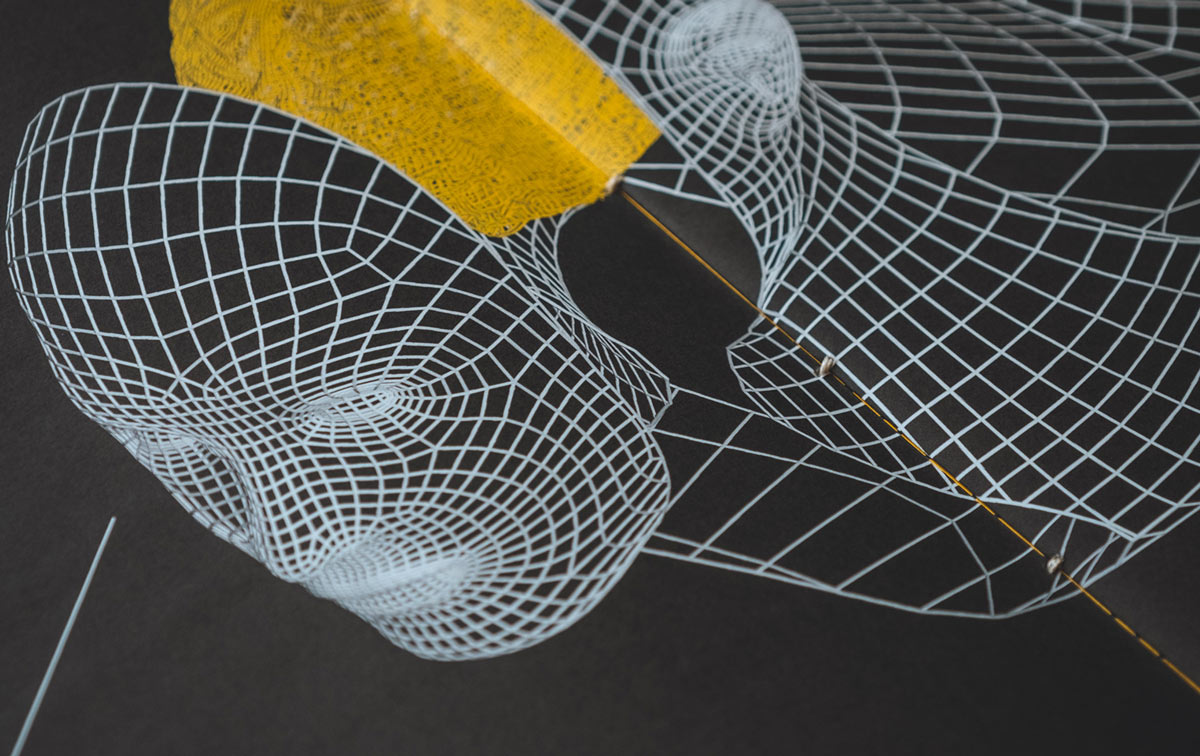 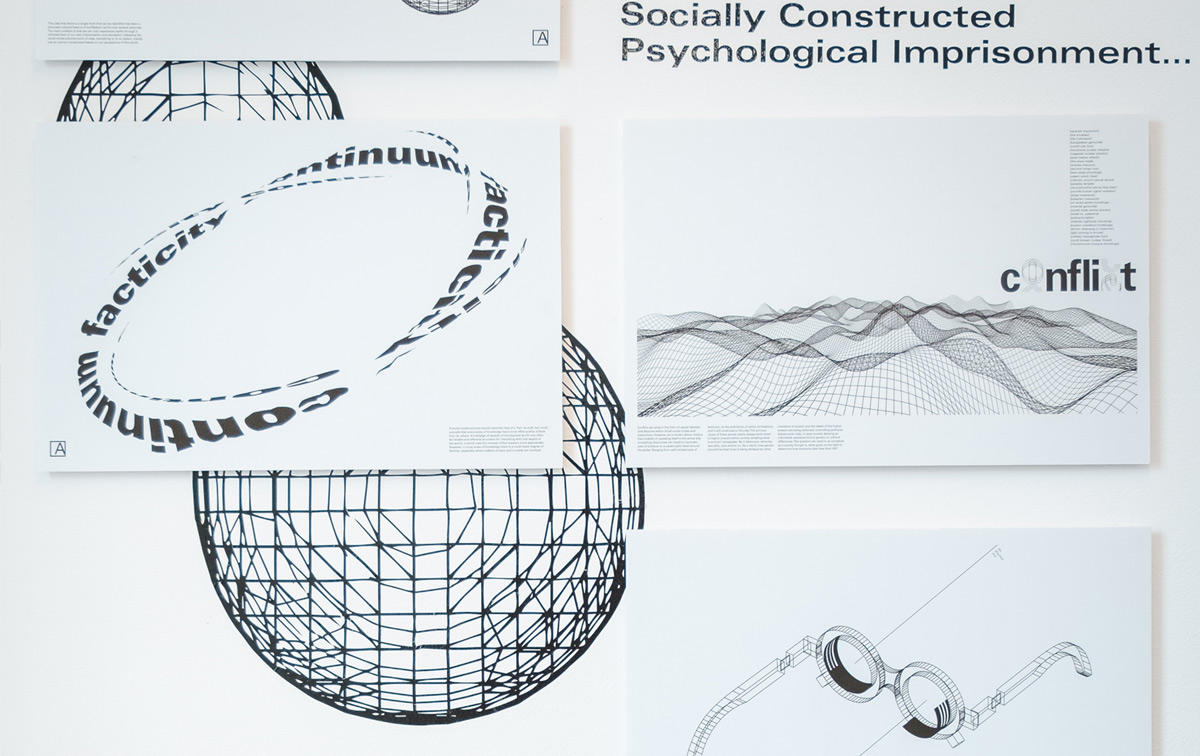 What’s been your favourite project to work on?

They’ve all been amazing. I loved working on the branding projects because it really allowed me to have a creative input, but I really enjoyed the Cyclovia project the most. To have complete freedom and to just go for it. I also loved the annual reports because it was a massive learning curve and has completely changed my workflow for publications for the better!

Not gonna lie, I was highly upset when the box of tea bags in the kitchen was Barry’s…Lyons is my bae forever and always

Where are you off to next?

Next stop is Atelier in Dublin, the first stop as part of the 3×3 internship programme. After that will be Detail followed by Zero-G to finish up!

Tell us about your new flatmates?

They seem like a good laugh and lovely people, but most importantly they have a Jack Russell called Julius so I already know who my best friend in Dublin is going to be!

Do you prefer Conor with a mustache, or without?

Piquant offers a number of supported design internships each year. We work with Limerick School of Art and Design to provide a one month placement in the spring for third year Visual Communications students, but also offer longer placements at key intervals in the studio’s calendar. If you are interested in taking up an internship at Piquant, keep an eye out here on our website and across our social accounts for information about any upcoming opportunities.

Thanks to Oisin for the exit interview!