Love Letters from Limerick is an idea that turned into a collaboration, a collaboration that turned into an international festival, and an international festival that turned into a sign art installation collaboration. And we’ve made a video about that. Working with local Limerick sign painter Tom Collins is always an exercise in exploration, humour and adventure. When Tom has an idea it bursts out of him with enthusiasm, and when he asks you to work with him it can be hard to say ‘no’ and rewarding to say ‘yes’. We were involved with Tom in the wonderful Love Letters From Limerick Festival / Event that celebrated sign painting by inviting a host of amazingly talented sign painters from around the world to Limerick where they shared their skills and love of their craft. It was there that we met Sean Starr, the incredible sign painting pod casting dynamo from Texas.

We worked with Tom and Sean on the design of the Love Letters From Limerick identity, the posters and the website. We took lots of photographs and shot lots of video. During the festival, Tom and Sean decided to to give something back to the City, as a gift, and so they created a massive hand painted sign using the title of the debut album by Limerick band The Cranberries: Everybody Else is Doing It So Why Can’t We. The title of the album from 1993 is still as poignant and inspiring today, more than 20 years later, and is synonymous with the creative can-do will-do attitude of Tom and the other sign painters. We were inspired by this collaborative project that Tom and Sean wanted to gift to Limerick City so we took more photographs and shot more footage; that was in 2014.

Then 3 months ago Tom was involved in finding a permanent home for the ‘Everybody Else is Doing It So Why Can’t We’ sign. He had funding available to edit the footage into a video and drummer Fergal Lawler of The Cranberries had written a track for the project. He wanted to know could we produce a video telling the story of Love Letters From Limerick. Of course, we said yes.

There were lots of stories in this project. We sifted through all the stories of friendship, love of craft, music, Limerick City, sign painting and collaboration and we have attempted to capture the essence and passion of all these stories into one video capsule. 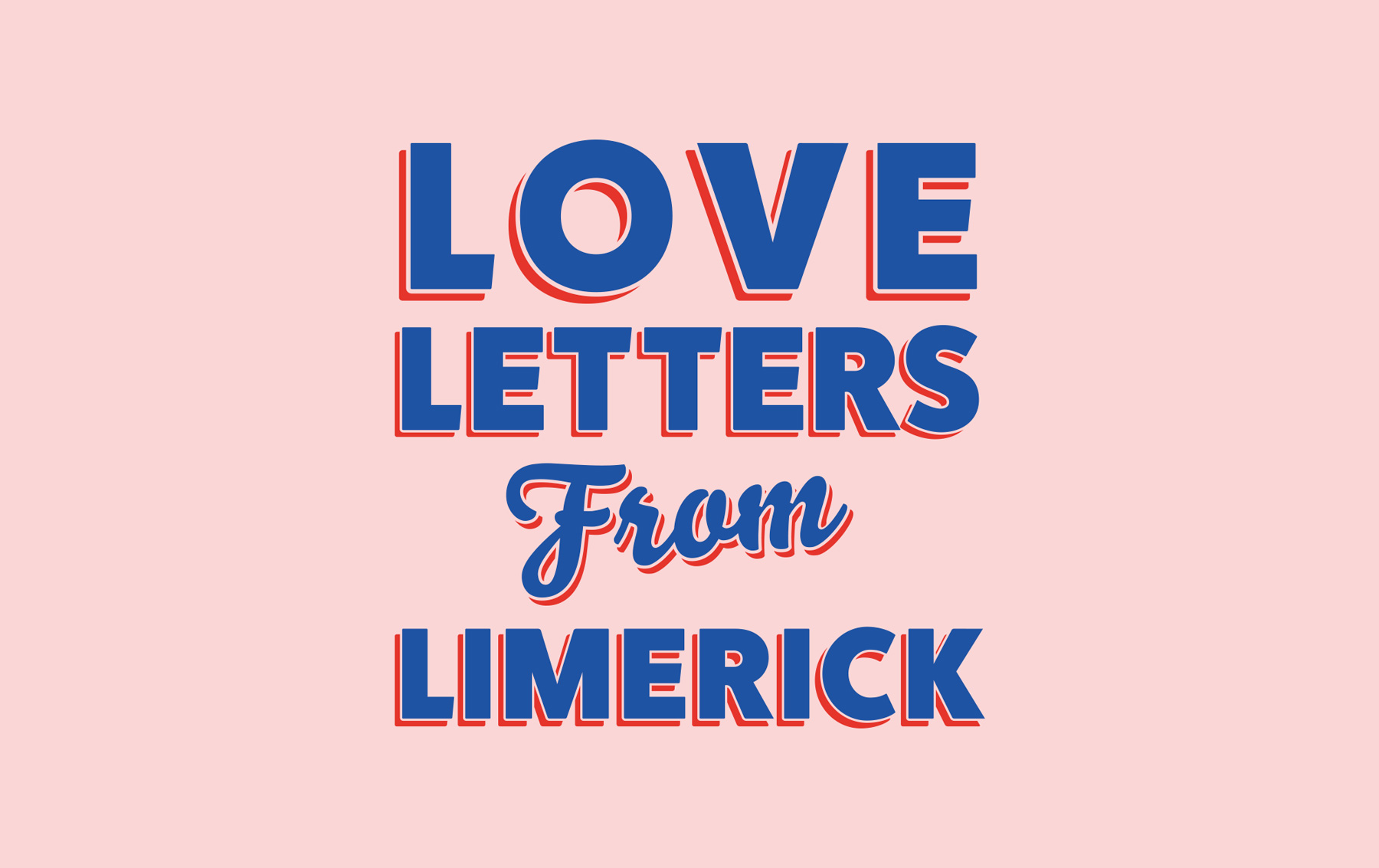