Bleeding Heart Pigeons are a 3-piece band from Limerick, who released their debut album “Is” in 2016 to critical acclaim. In 2020, the band approached Piquant to work on the visual identity of their upcoming sophomore release, “Stir”. We worked with Bleeding Heart Pigeons to create album artwork, photography, and the music video for their lead single, “Real Connection”.

CONCEPT DEVELOPMENT — We worked with the band to develop a concept based on the themes and ideas present in their single, and the overarching concepts weaved through the album. Our work needed to assist in communicating the progression the band has made in the past four years, and mark a new era for the band. 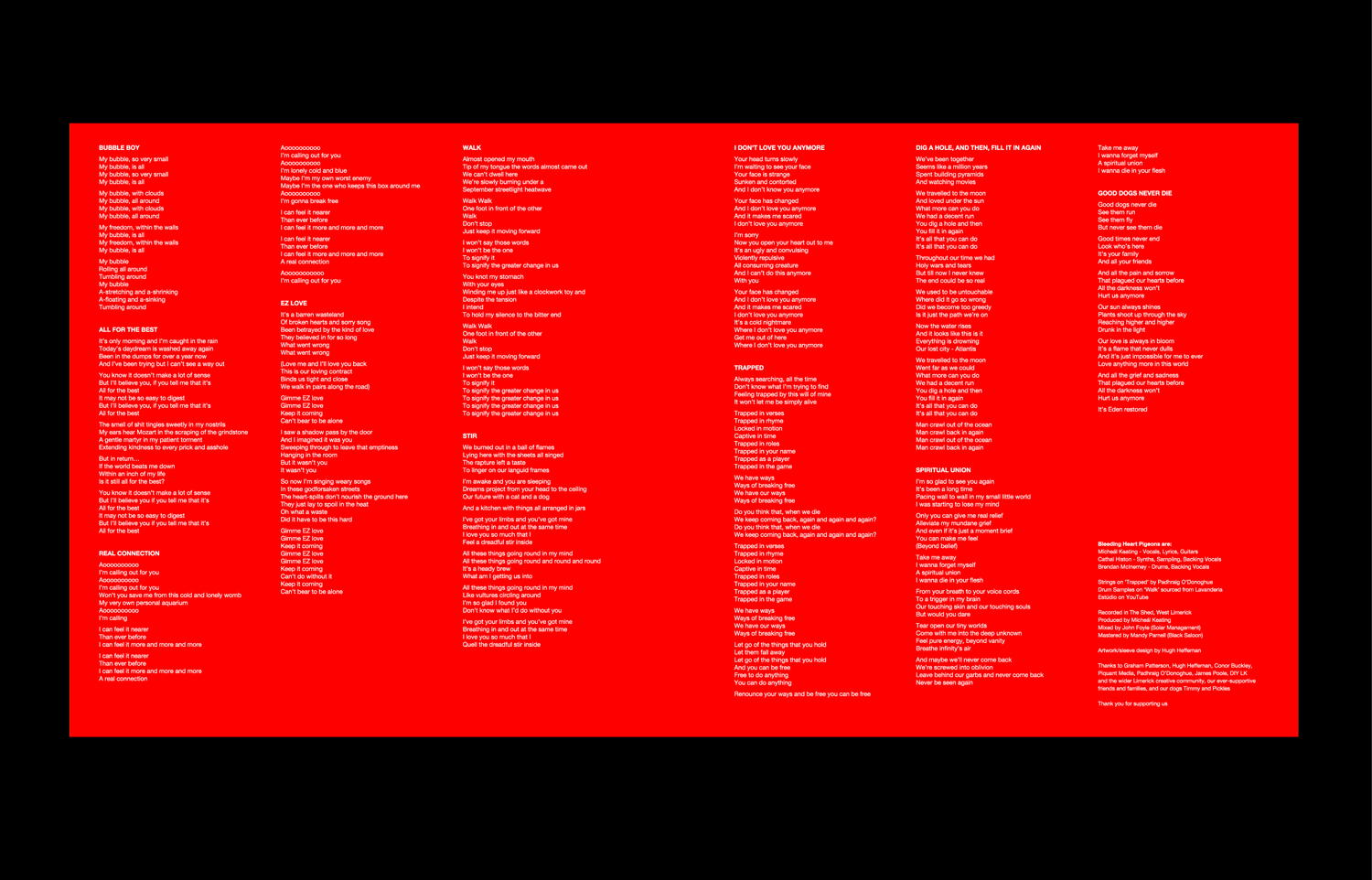 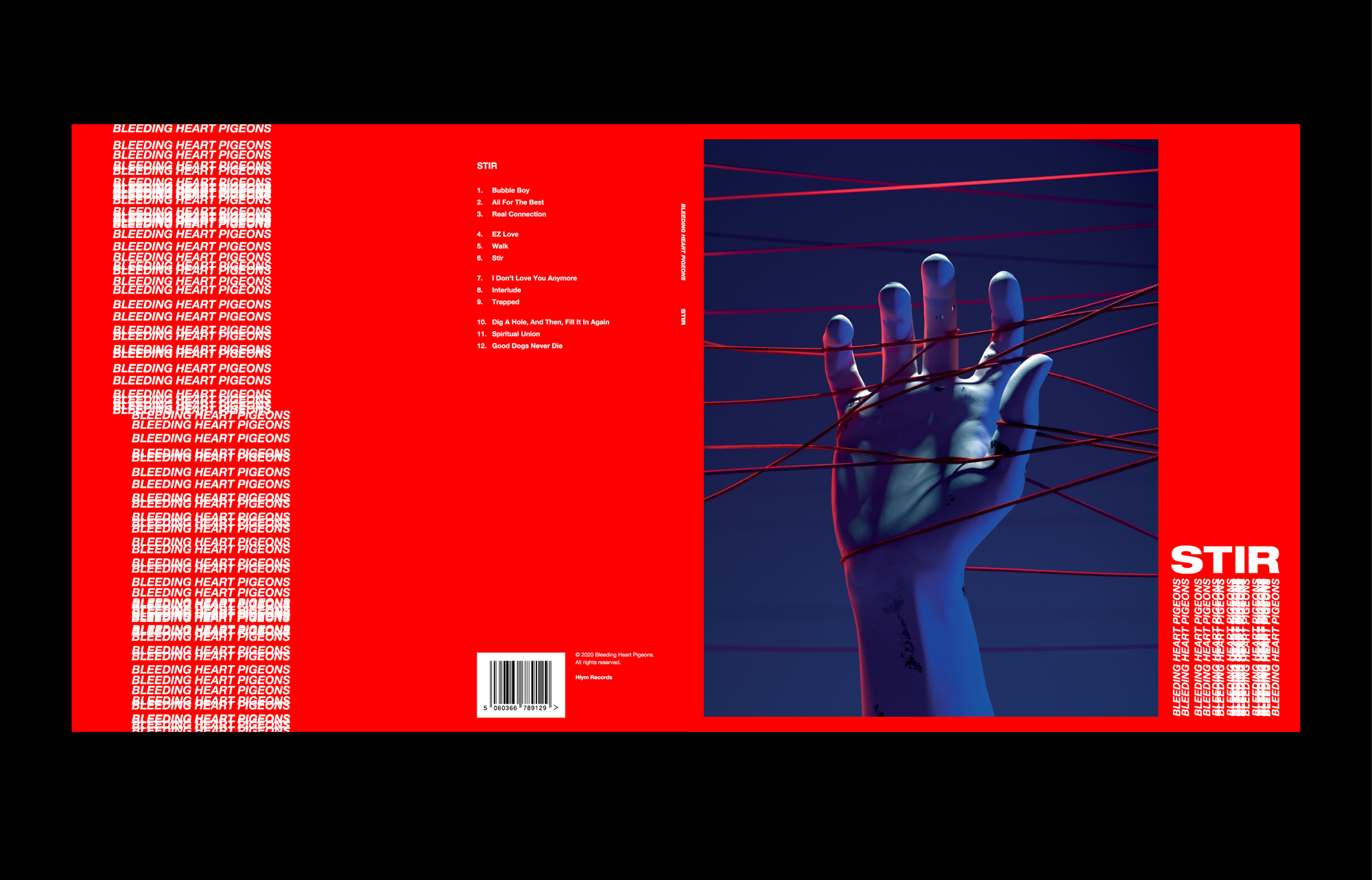 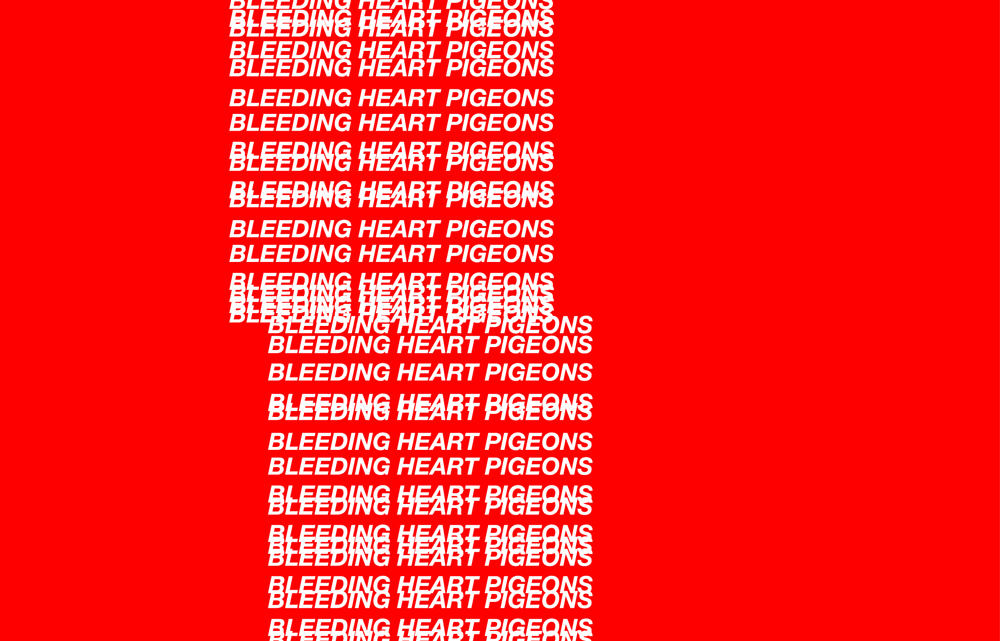 GRAPHIC DESIGN — We were tasked with developing the visual identity for their upcoming album “Stir”, which entailed the design of the album cover, double-vinyl gatefold, and social media assets. The concept for the artwork reflected ideas of digital space and illusionary environments. We utilised 3D rendered figures that appear statuesque and rigid, but easily succumb to the effects of their environment through lighting and texturing. We implemented an austere and clinical typographic approach to compliment the tone of the album. 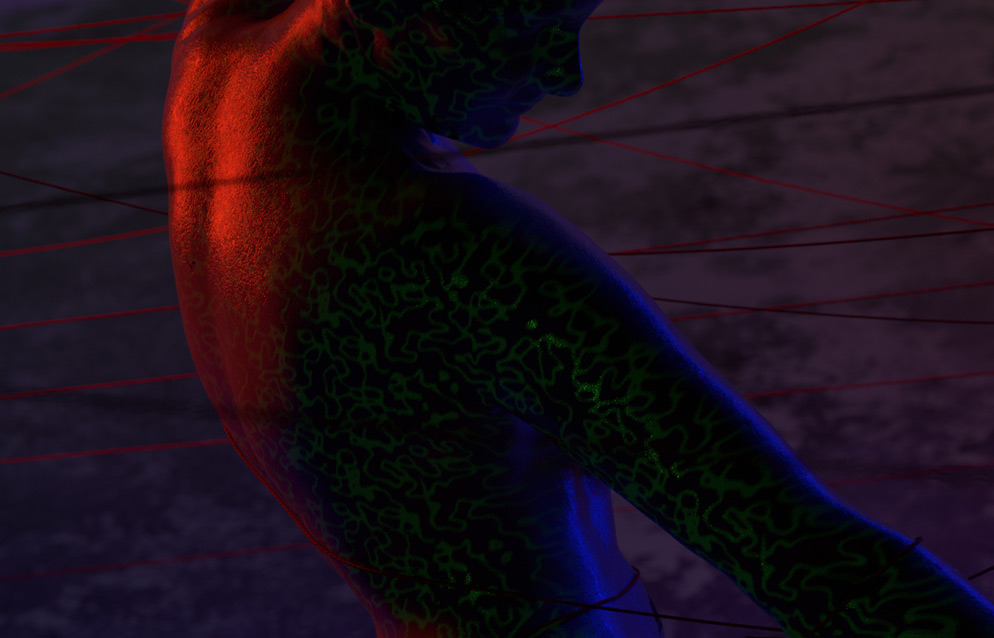 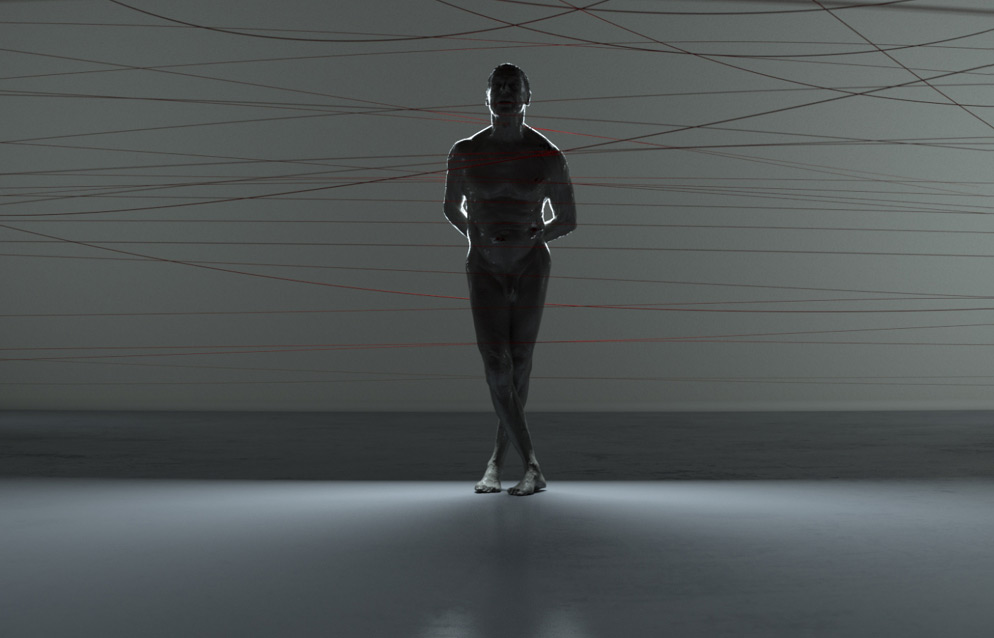 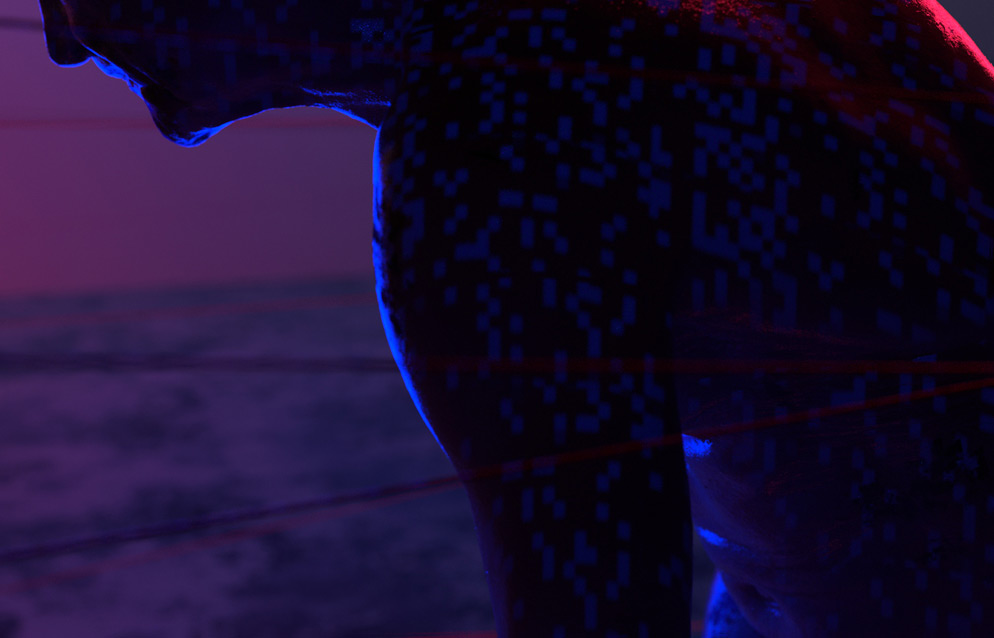 3D MOTION GRAPHICS DESIGN — In creating the music video for the lead single, “Real Connection”, we used 3D motion graphics to explore the song’s ideas of digital spaces and illusionary environments. We created 3D figures that appear statuesque and rigid, but easily succumb to the effects of their environment. In order to create realistic scenes, each minute detail was considered and carefully built.

VIDEO PRODUCTION — The final video is a combination of complex 3D animation alongside live-action footage of the band. The environments for both were carefully designed and curated to match seamlessly.

PIQUANT ARTIST SERIES —We joined Bleeding Heart Pigeons at singer Mícheál Keating’s home in West County Limerick, where we were invited into ‘The Shed’, the practice space where the band wrote and recorded their latest album, ‘Stir’. During our conversation, the band shared the whirlwind experience of being signed to a major label at a young age and expressed the years of frustration that followed. Having finally found their place in the burgeoning DIY music scene in Limerick, they reveal newfound confidence progressing as independent musicians.

Next
Learn with NALA 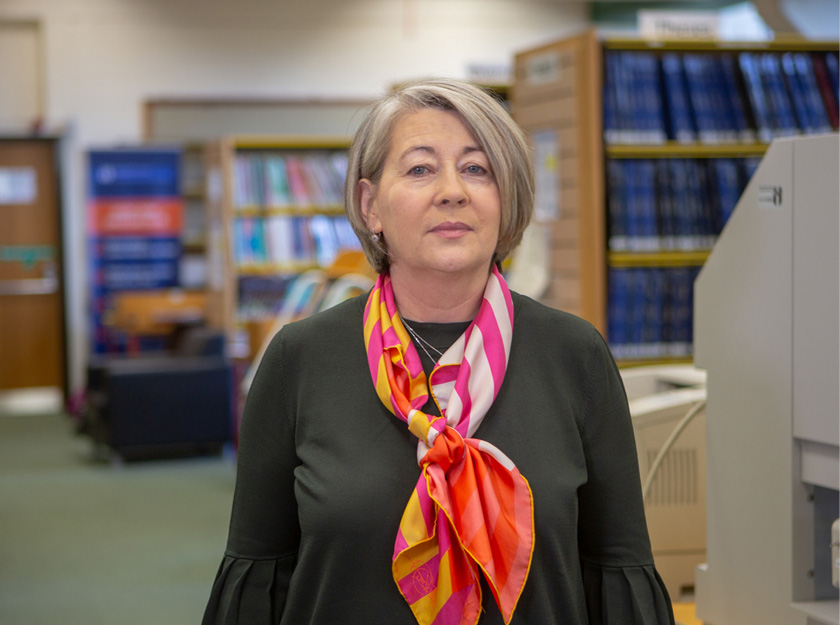 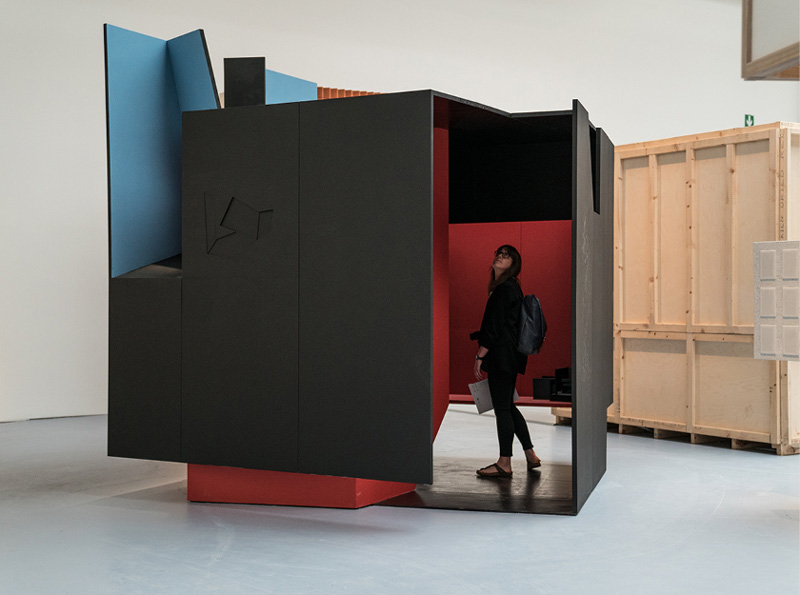