Nasc works with migrants and refugees to advocate and lead for change within Ireland’s immigration and protection systems. Piquant worked with Nasc on the Connects Video Project, which supported young people from a migrant or asylum-seeking background to produce advocacy videos to tell their stories and promote their call for change.

SCRIPT WRITING — We developed a scripting approach that ensured all the young people involved could have their voice in the videos, without having to reveal their identities on screen. We distributed ‘hopes and dreams’ packages to each of the participants, who then recorded photographs and videos of themselves writing out their hopes and dreams of education, careers, community and family. The young people’s words were gathered to create the video script, and the images and footage of them were included in the video production. 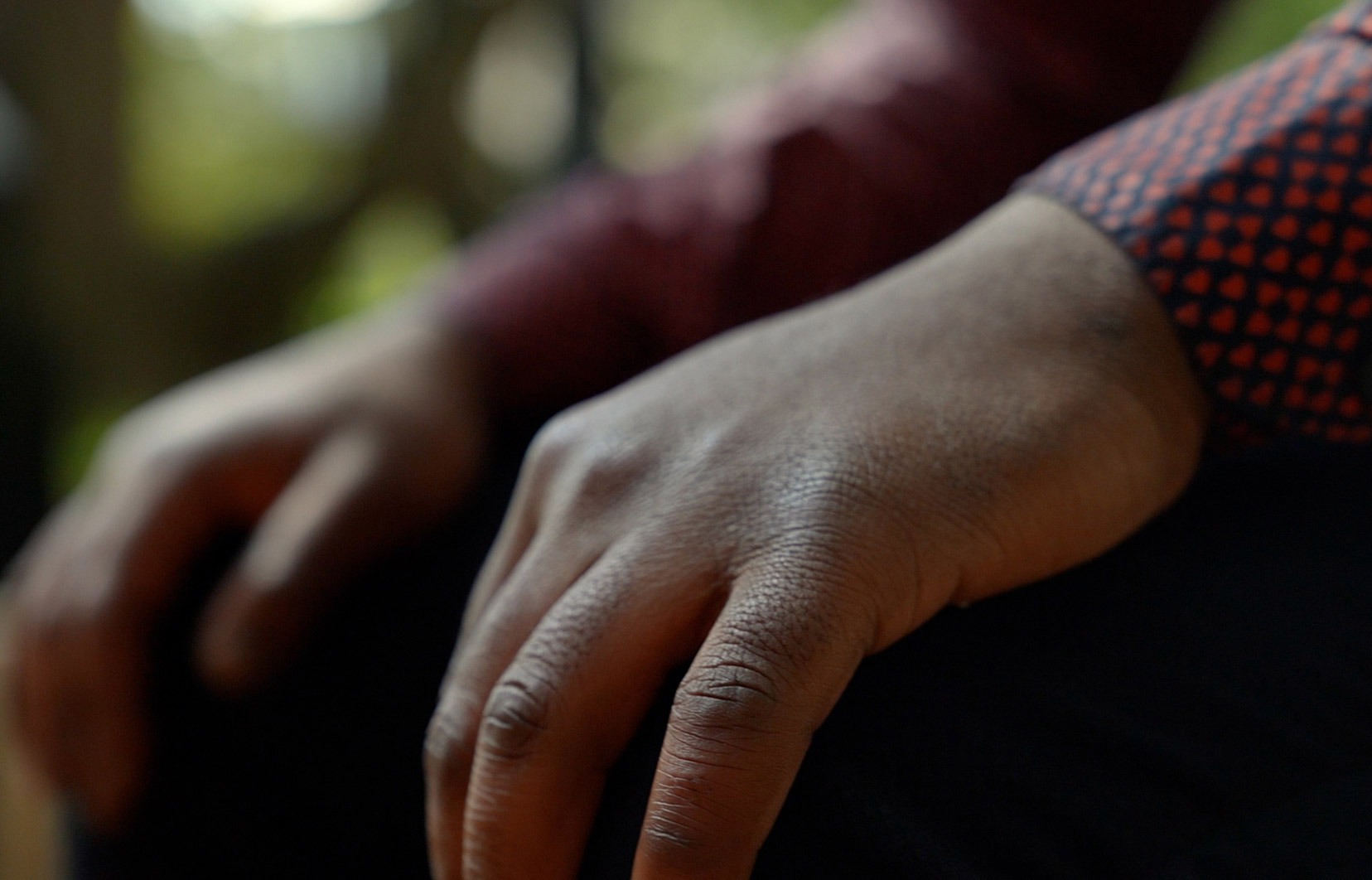 MOTION GRAPHICS DESIGN — Motion graphics were interwoven throughout the video to reflect the handwritten hopes and dreams created by the young people as they shared their hopes for the future and their frustrations of being locked out of education.

VIDEO PRODUCTION — We shot the video in locations around Cork city and county that were relevant to the young people. Due to their vulnerable situations, many were asylum seekers living in direct provision, not all the young people were comfortable with being on screen. The production approach that we took for this video facilitated the young people that did feature in the video speaking the words and dreams of the whole group. A combination of lines to camera and voice-over was matched with documentary style B-Roll shot in slow motion footage to build empathy and understanding of the limbo the young people live in.

EDIT AND POST-PRODUCTION WORKSHOPS — We developed a post-production workshop so that the young people were involved in editorial decisions. We integrated self-shot footage recorded by the young people into the narrative structure, and the motion graphics designed for the video were inspired by handwritten notes provided by the young people. Sound design plays a vital role in charging the flow of the video. A powerful soundtrack combined with diegetic environmental sounds, brings the video, and the audience, into the real world as experienced by the young people. The video concludes with a powerful call to action, for migrants and asylum seekers to be granted access to education and the opportunity to unlock their dreams and fulfil their potential.

CAMPAIGN STRATEGY DEVELOPMENT — Nasc developed a campaign strategy to advocate for the change that young people are appealing for in the video. A campaign landing page on the website encourages people to get involved and support the young people as they try to access the education they need to realise their potential. In addition to the main video which was hosted on the Nasc website campaign page, we produced a series of short clips for the young people to post on their own social channels, including Tik Tok and Insta Stories.

Next
Poetry Ireland: Poet in Residence 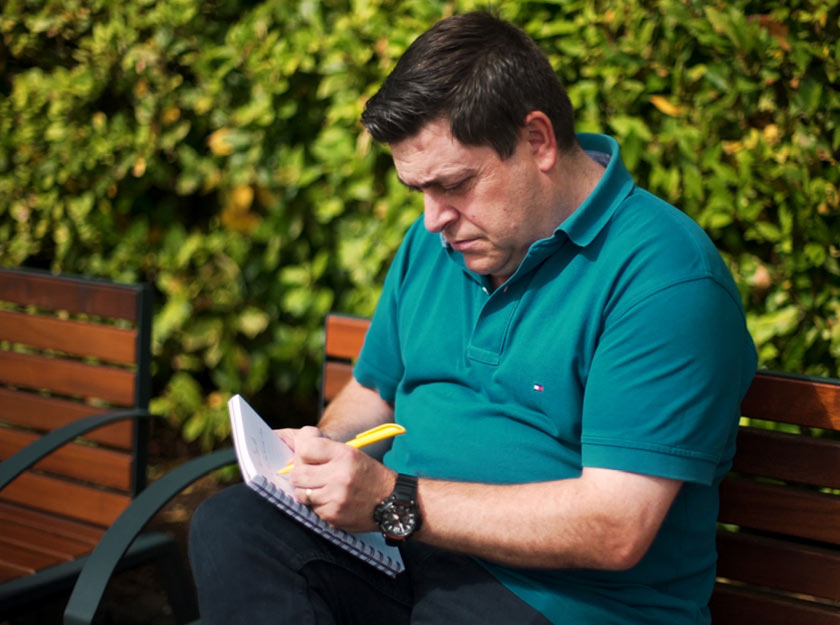 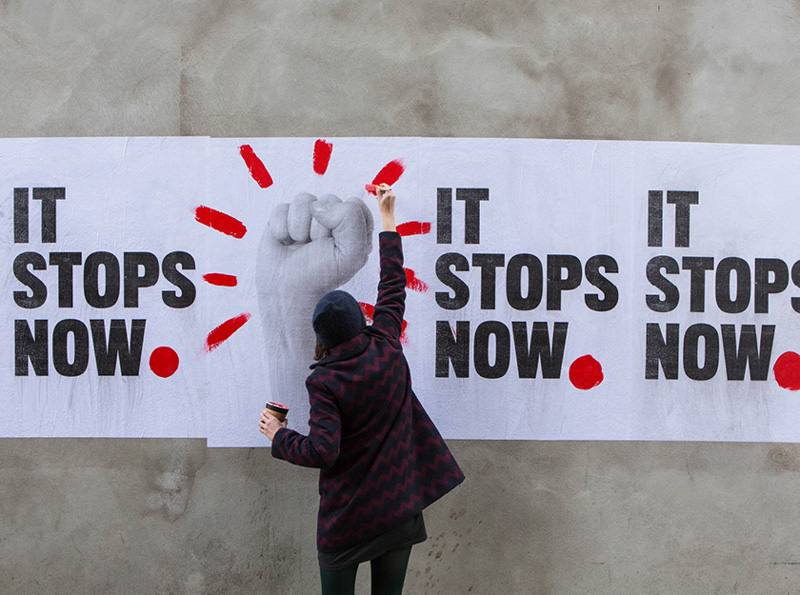 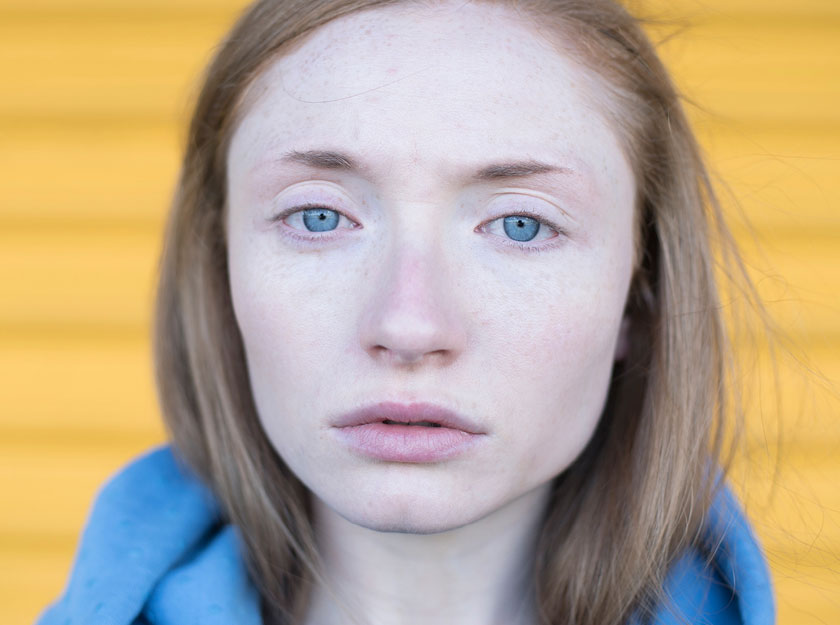