The UL Student Stories showcase the overall experience of what the University of Limerick has to offer, both during education, and the benefits of its reputation after graduation. Promoting the University of Limerick as a first preference for future students, this animated series underlines that third level education is more than just learning. It’s a place where you discover yourself, your passions and begin to explore the world for the first time by yourself.

CONCEPT DEVELOPMENT — Capturing the students’ stories in their own voices held a lot of weight in the concept development. We were tasked with capturing their experiences and personalities authentically, in a series of animations that promotes UL as a first choice for prospective undergraduate students. In response to this, we adopted a collage and illustrative approach for the animation treatment, injecting the animations with a vibrant and playful tone that helps combat any sense of worry or anxiety prospective students may feel. This opened up opportunities for us to utilise the students’ own imagery, allowing us to navigate the viewer through the lens of the students’ first-hand experiences. 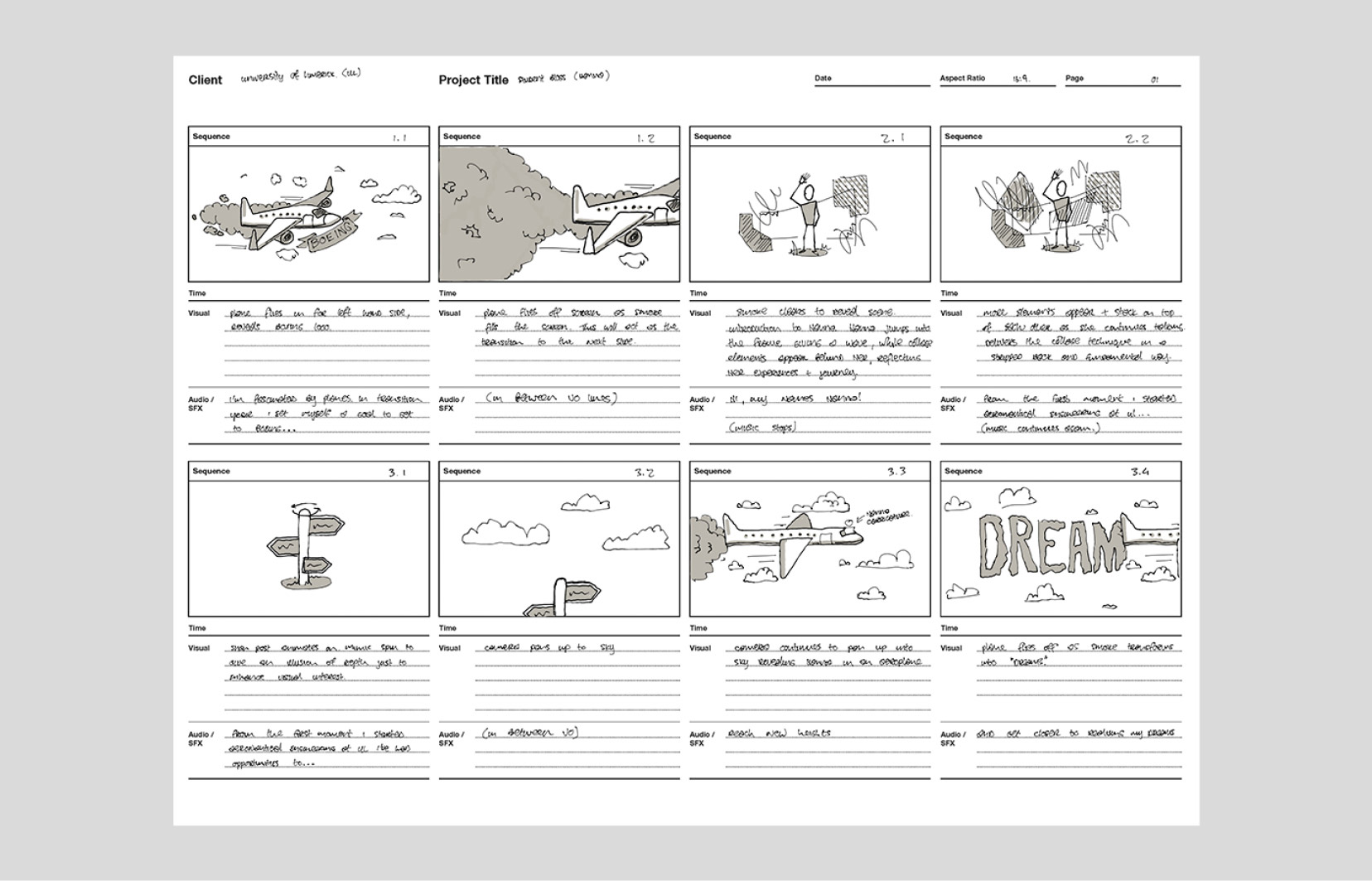 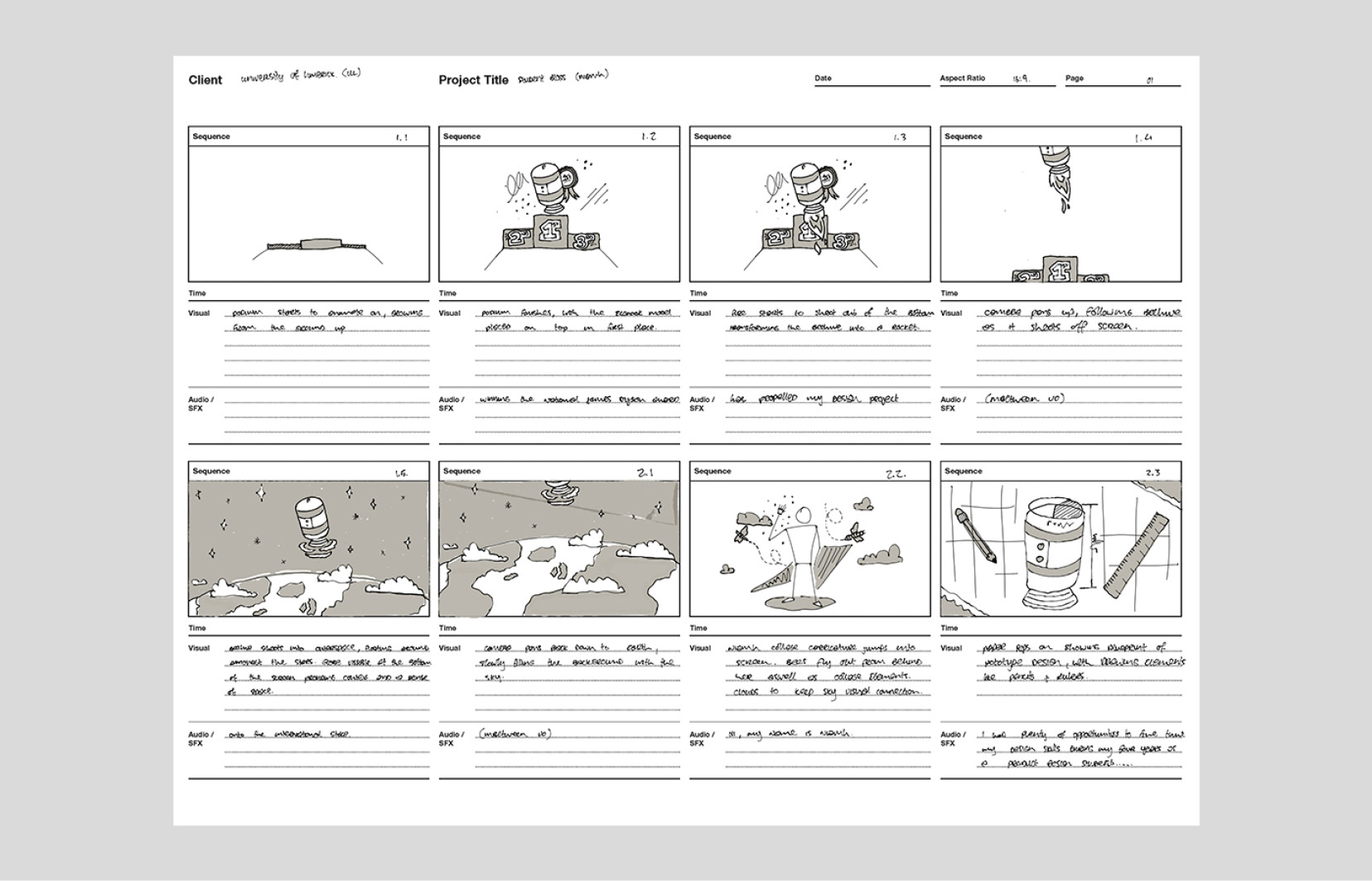 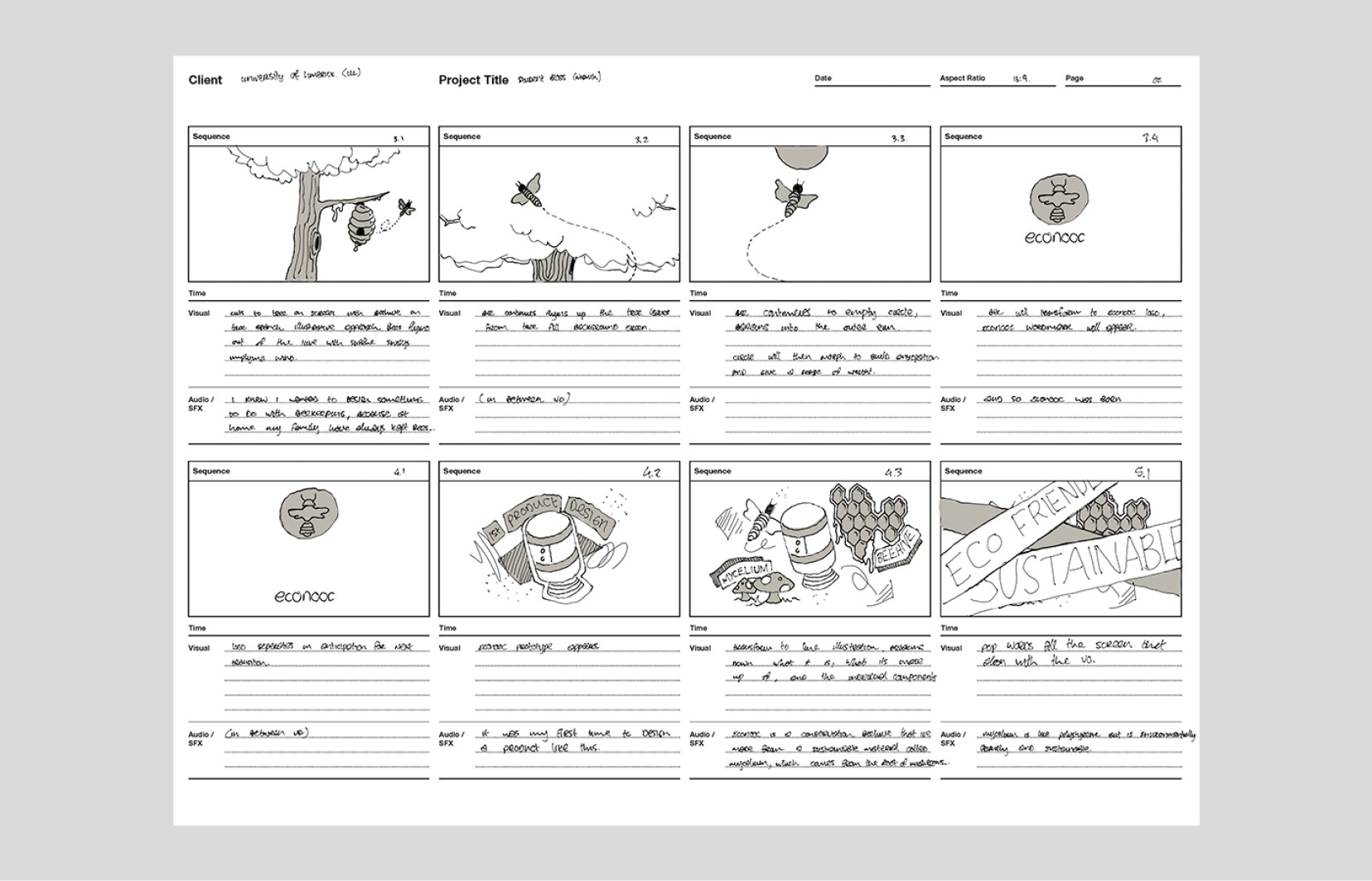 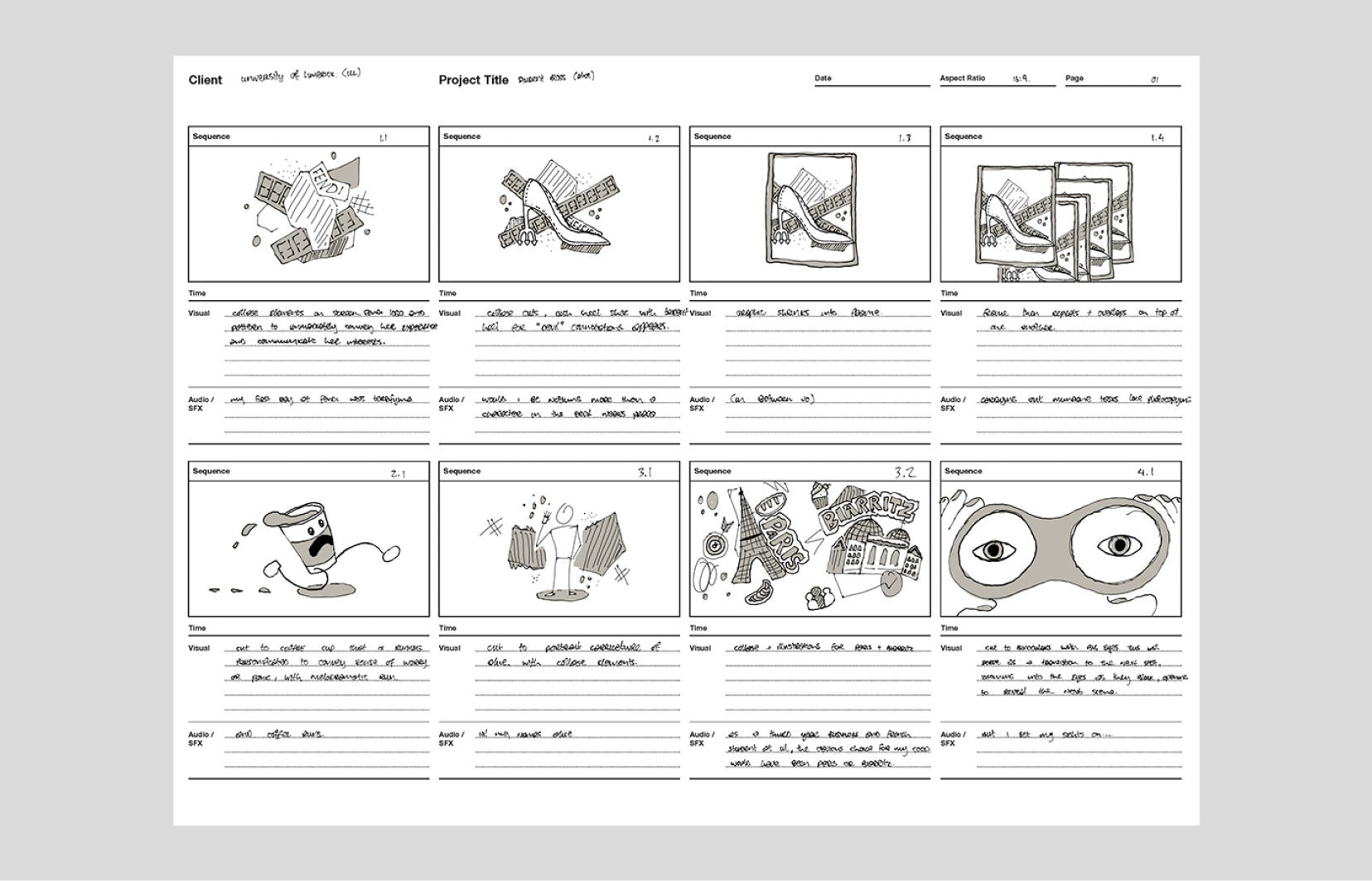 PRODUCTION — Working closely with the students being showcased, we adapted their existing blogs into scripts that outlined their individual journeys and experiences. These scripts were tailored into a series of storyboards, breaking down the visuals, audio, and actions for each scene, giving us a sense of how the animations would progress. Once the storyboards were completed, we developed style frames, where we explored the illustration and graphic treatment both individually, and as a cohesive series, which were then used to create the final animation. For the audio, we directed each student in recording the voiceover to accompany their animations, recorded in Piquant’s recording booth. We also developed music tracks and foley sounds for each animated video.

SOCIAL MEDIA — Given the nature of this project, and the task at hand, we had to be mindful of the broad digital landscape and where prospective students would engage with these animations. In response to this, we adapted the full-length landscape animations for each student into a series of short animations, in both square and landscape format so that they would be suitable across the broad range of different social media platforms. These were passed over to the UL Marketing and Communications team, who managed the release across social and digital. 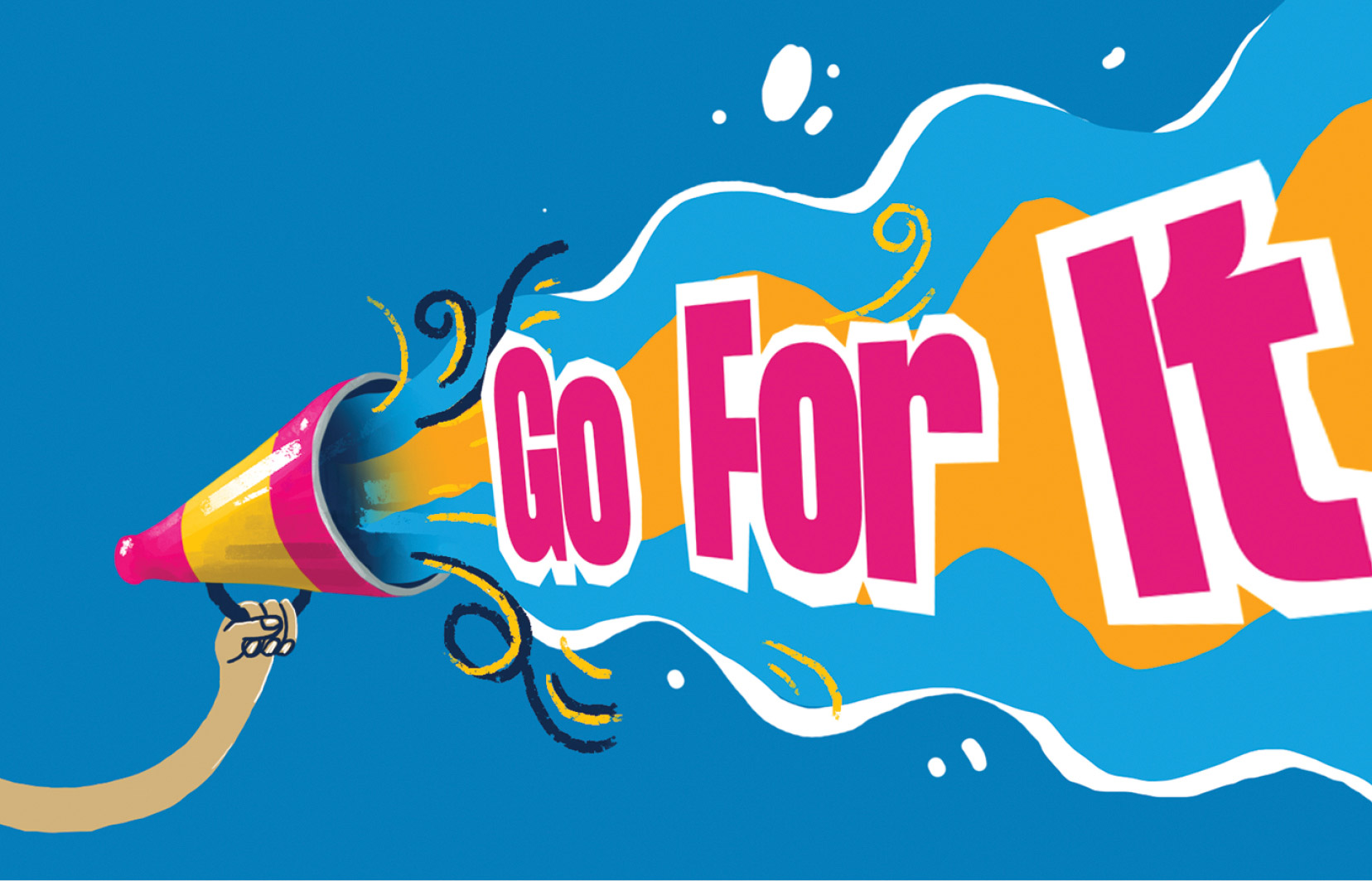 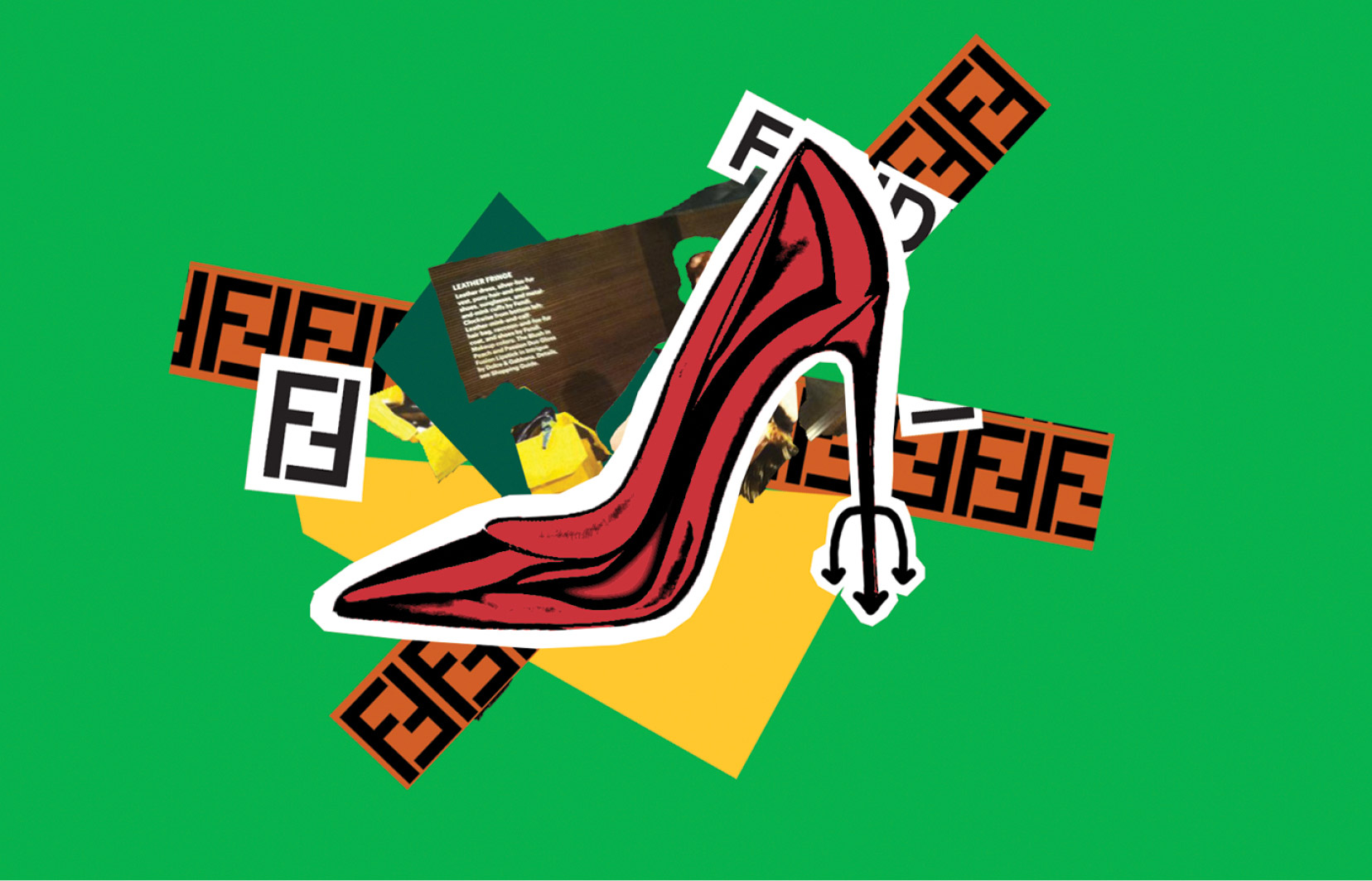 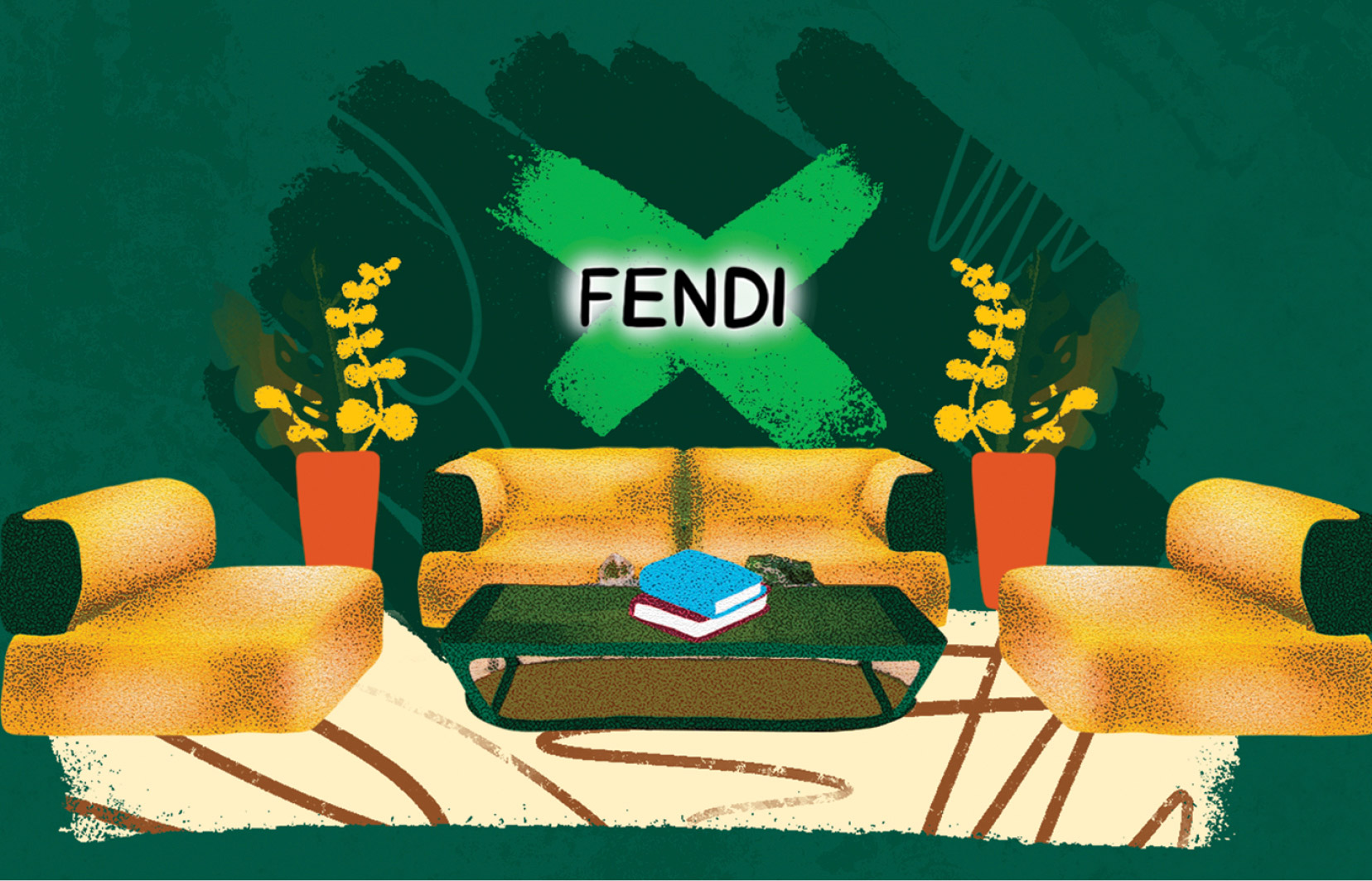 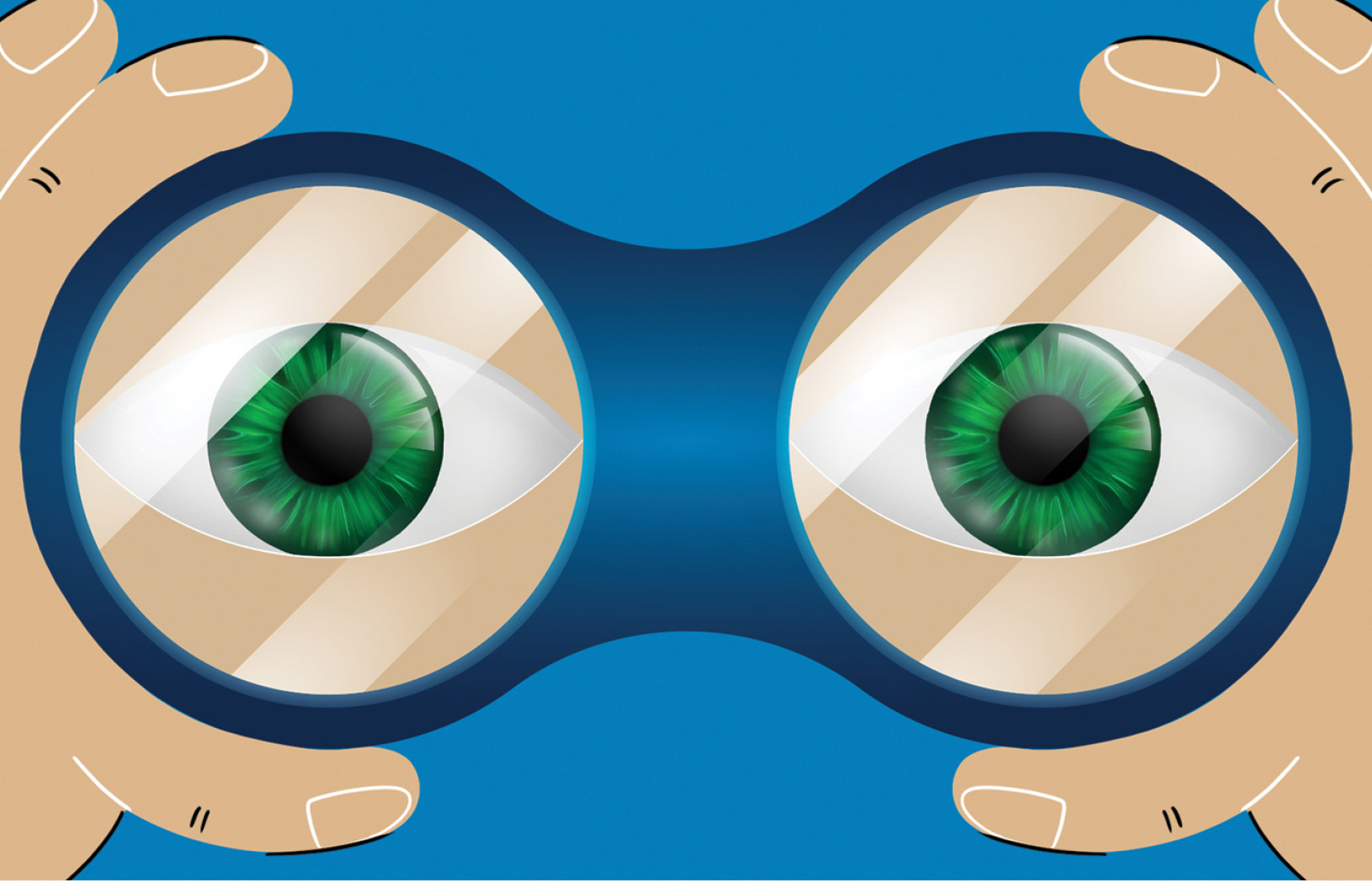 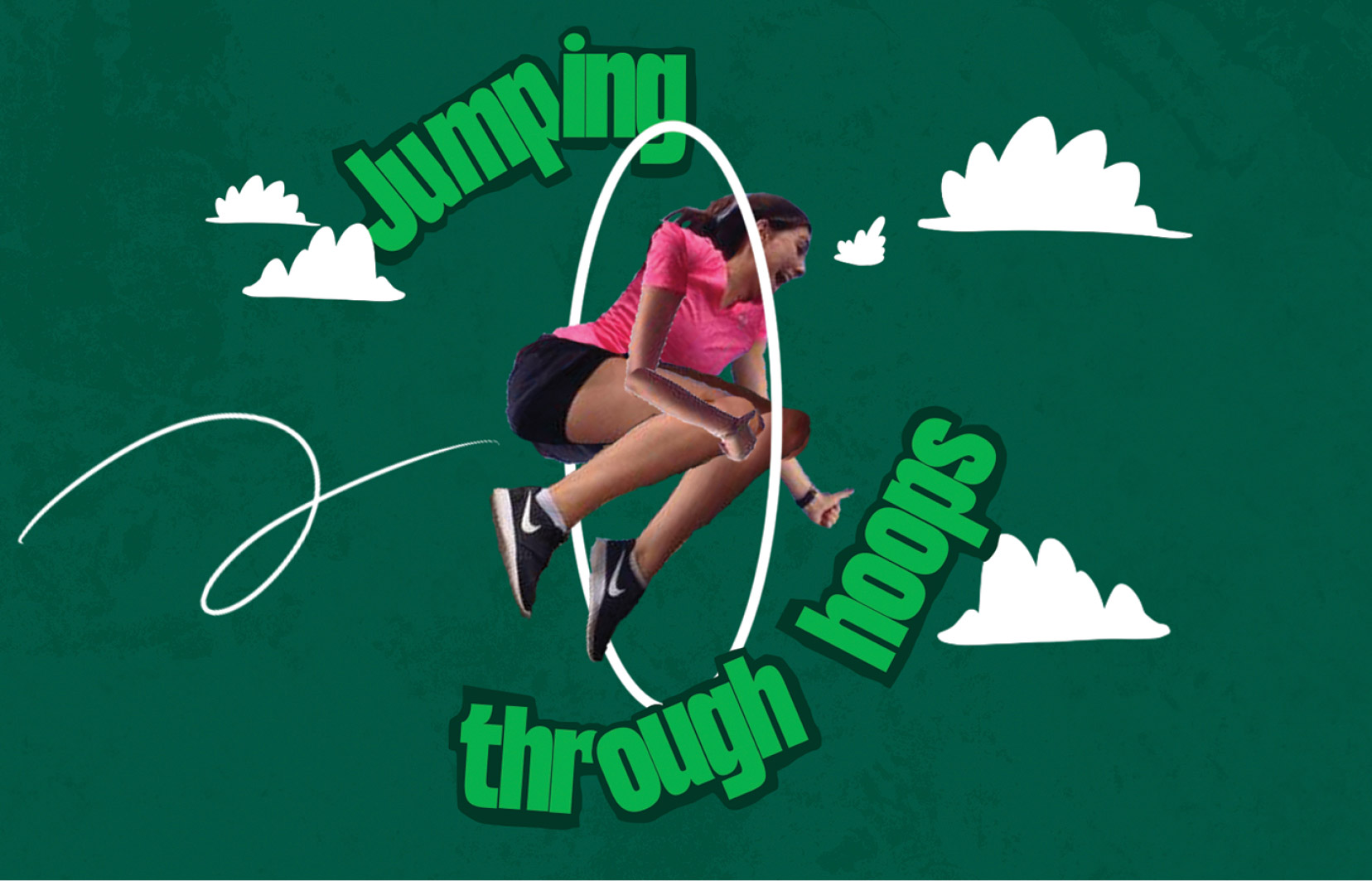 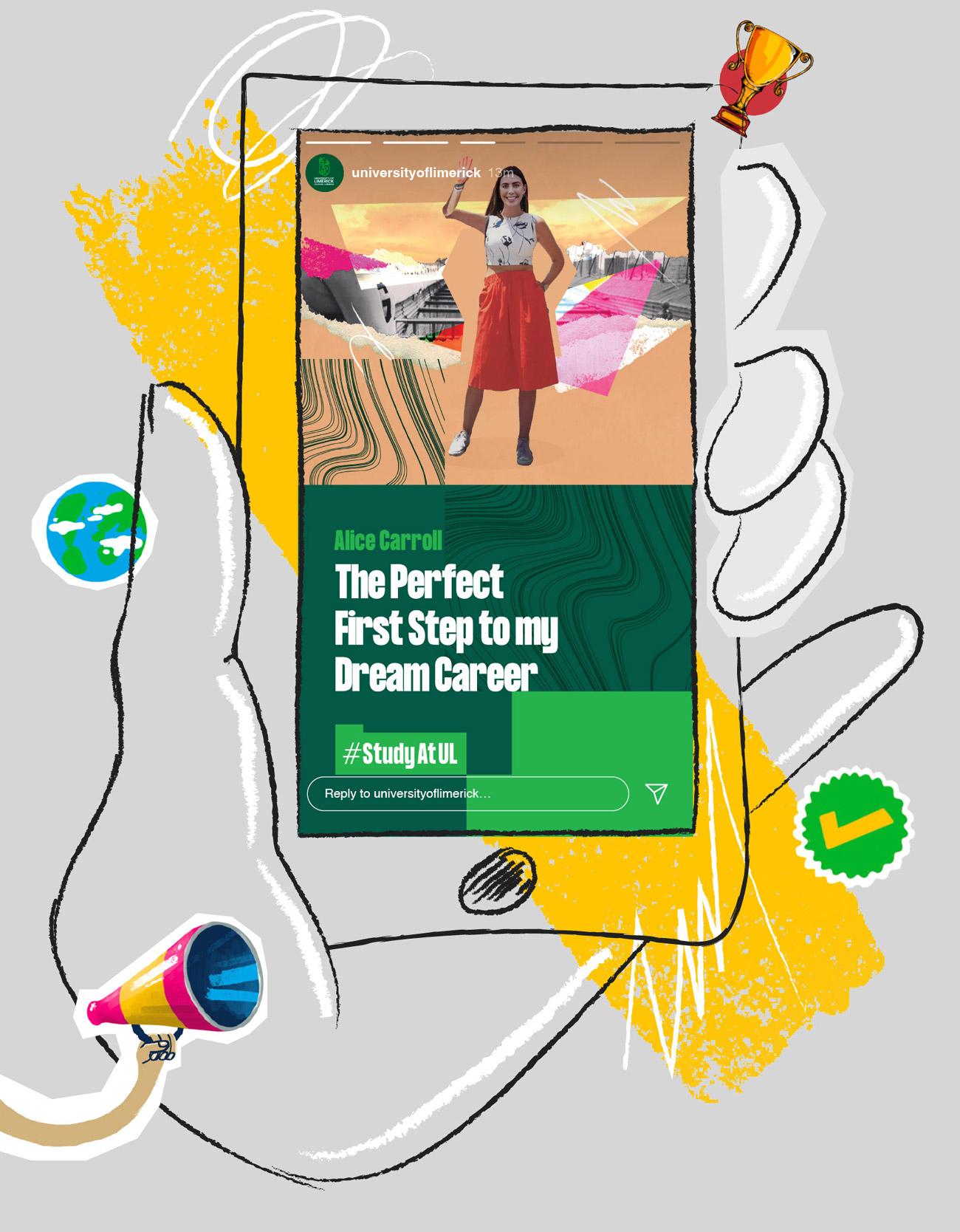 STORYTELLING — While developing these animated videos, it was important to us to ensure that these were quite adaptable and unique to each individual student, and that each animation communicated the message clearly without relying on being presented as a series. This was also prioritised because showcasing the varying tones and personalities to the viewers would broaden the landscape for viewers to relate to the students. With that being said, we also had to navigate this terrain in finding a balance, maintaining a visual consistency that connected each animation as a cohesive series, without compromising the graphic treatment that represented each student.

Next
Barnardos: Roots of Empathy 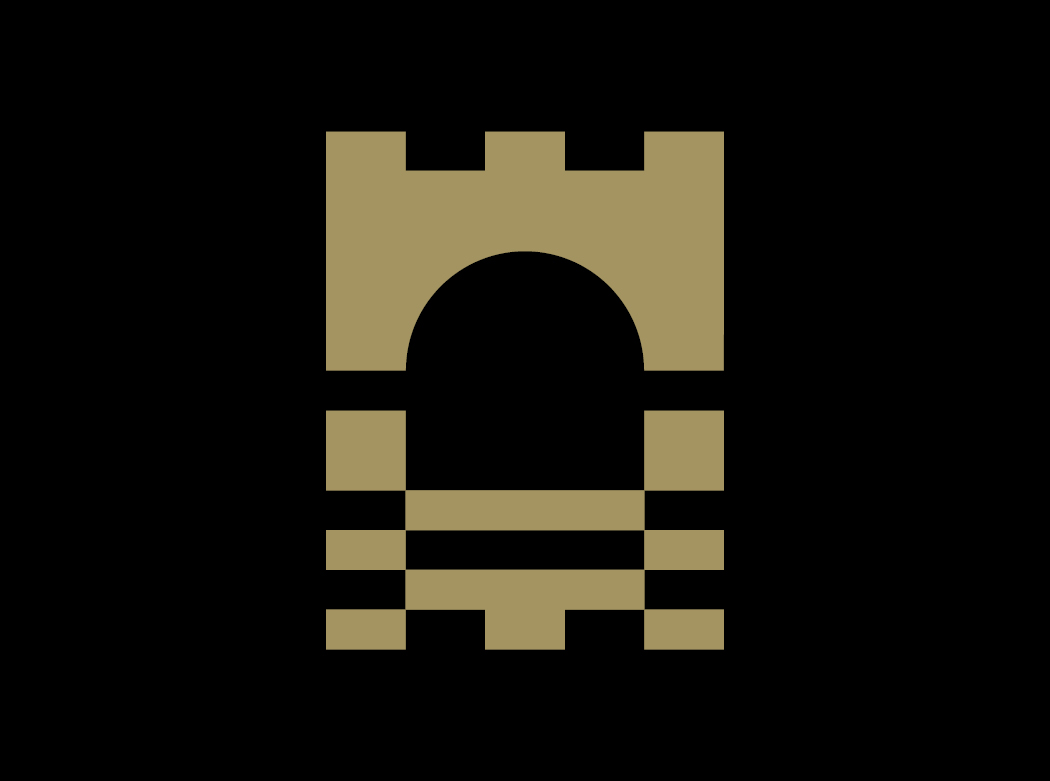 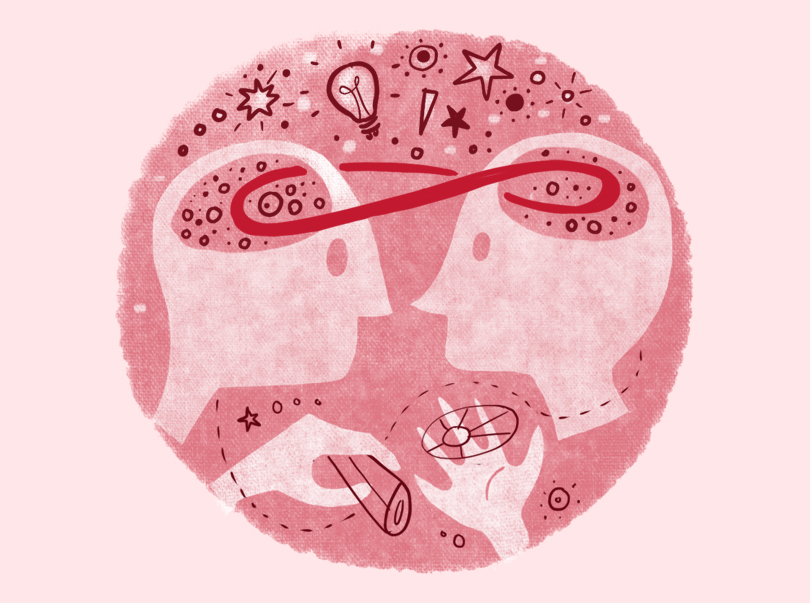 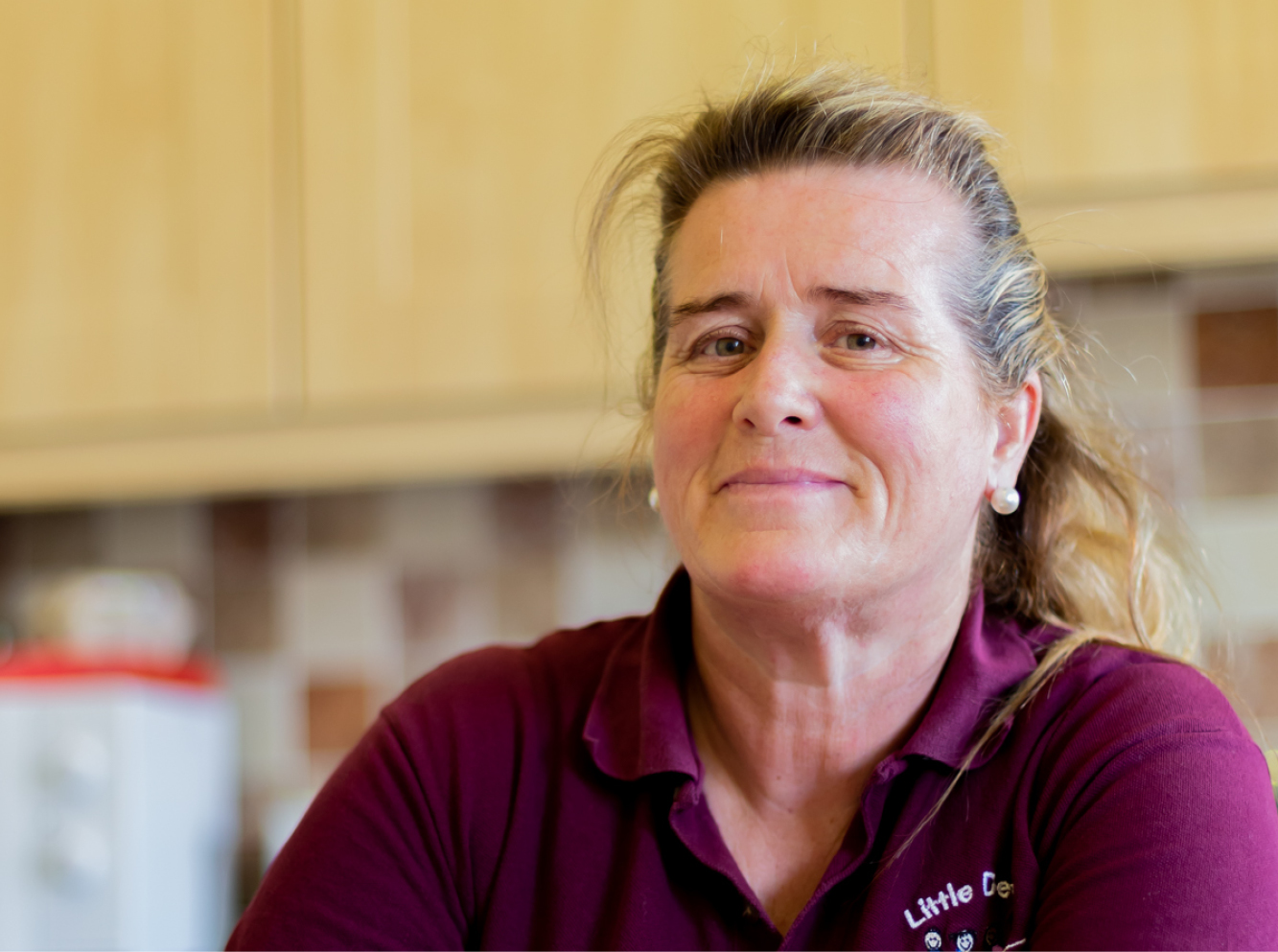