Willzee is a spoken-word artist and rapper from Limerick City, whose raw passion and character, effortlessly brings stories to life. In his spoken-word piece ‘A Dream of Peace’, Willzee uses his voice as an Irish Traveller to immerse the listener into new ways of seeing, challenging perspectives on how we view everyday, worldly issues.

CONCEPT DEVELOPMENT — The visual approach echoes the immersive nature of the spoken-word piece, acting as a window into the artist’s mind. The video starts with showing elements from Willzee’s day-to-day life at home, then delves into his mind’s-eye, where he processes bigger thoughts, working through issues like global pandemics, climate crisis, and racism. 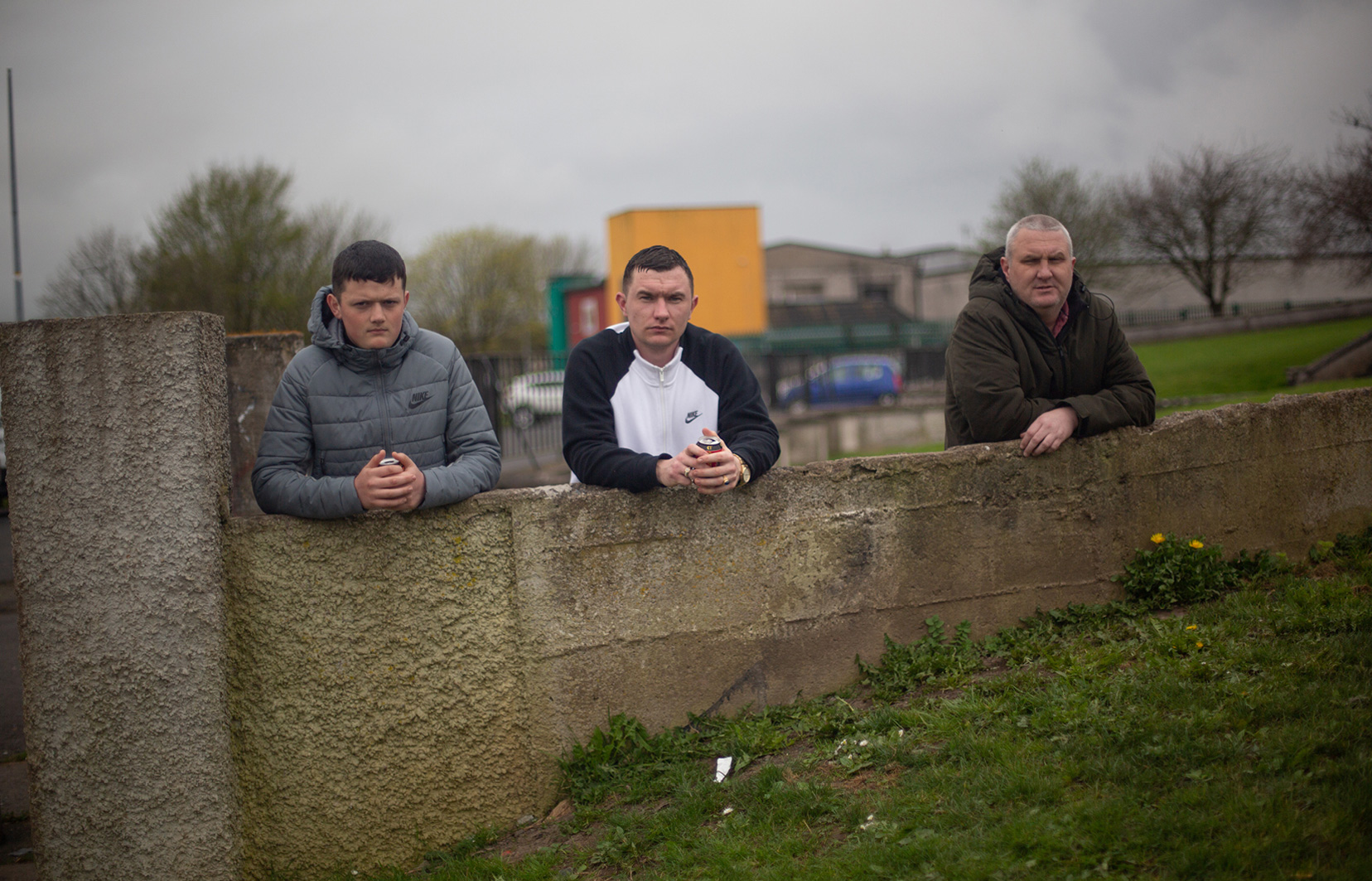 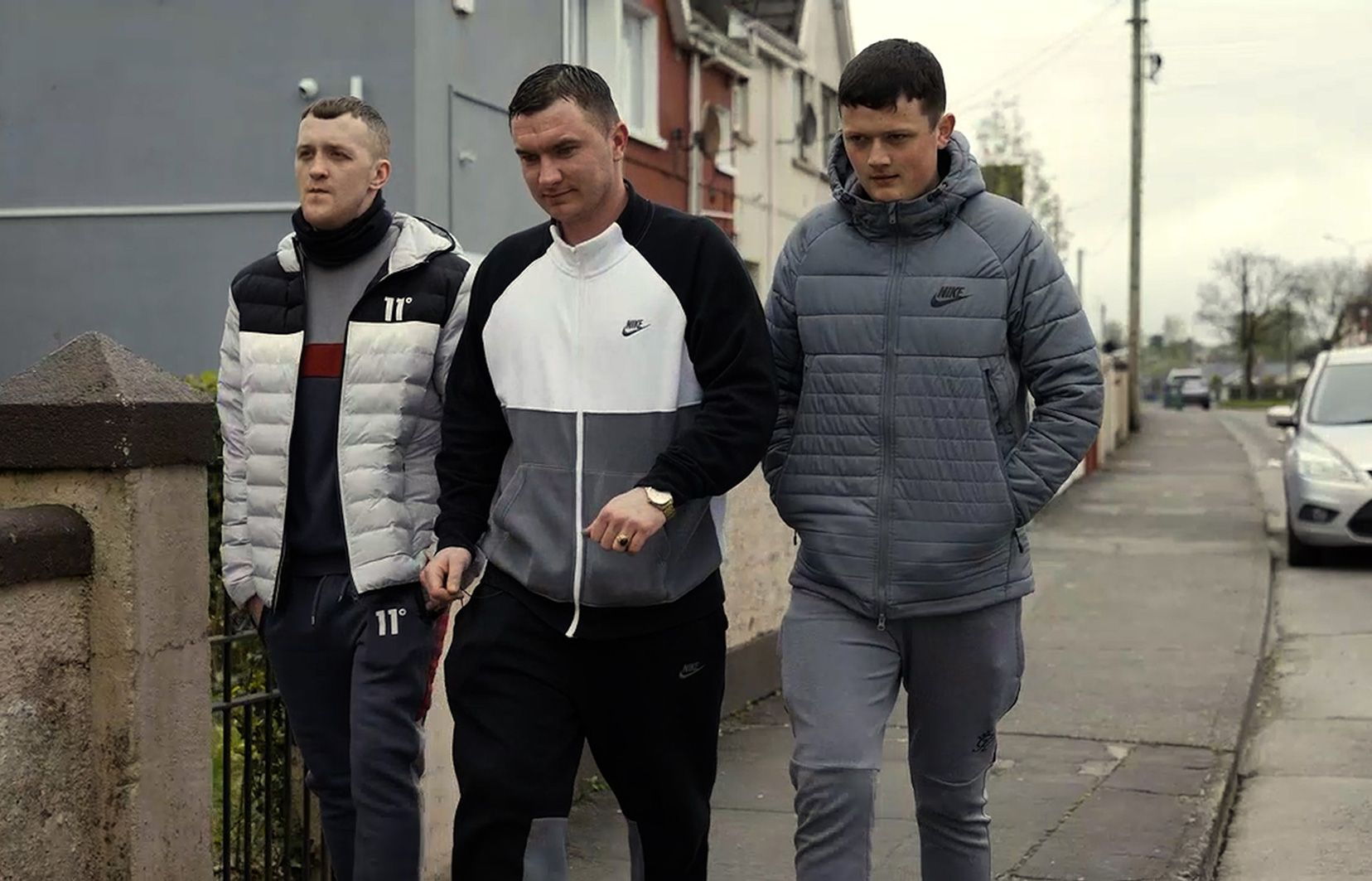 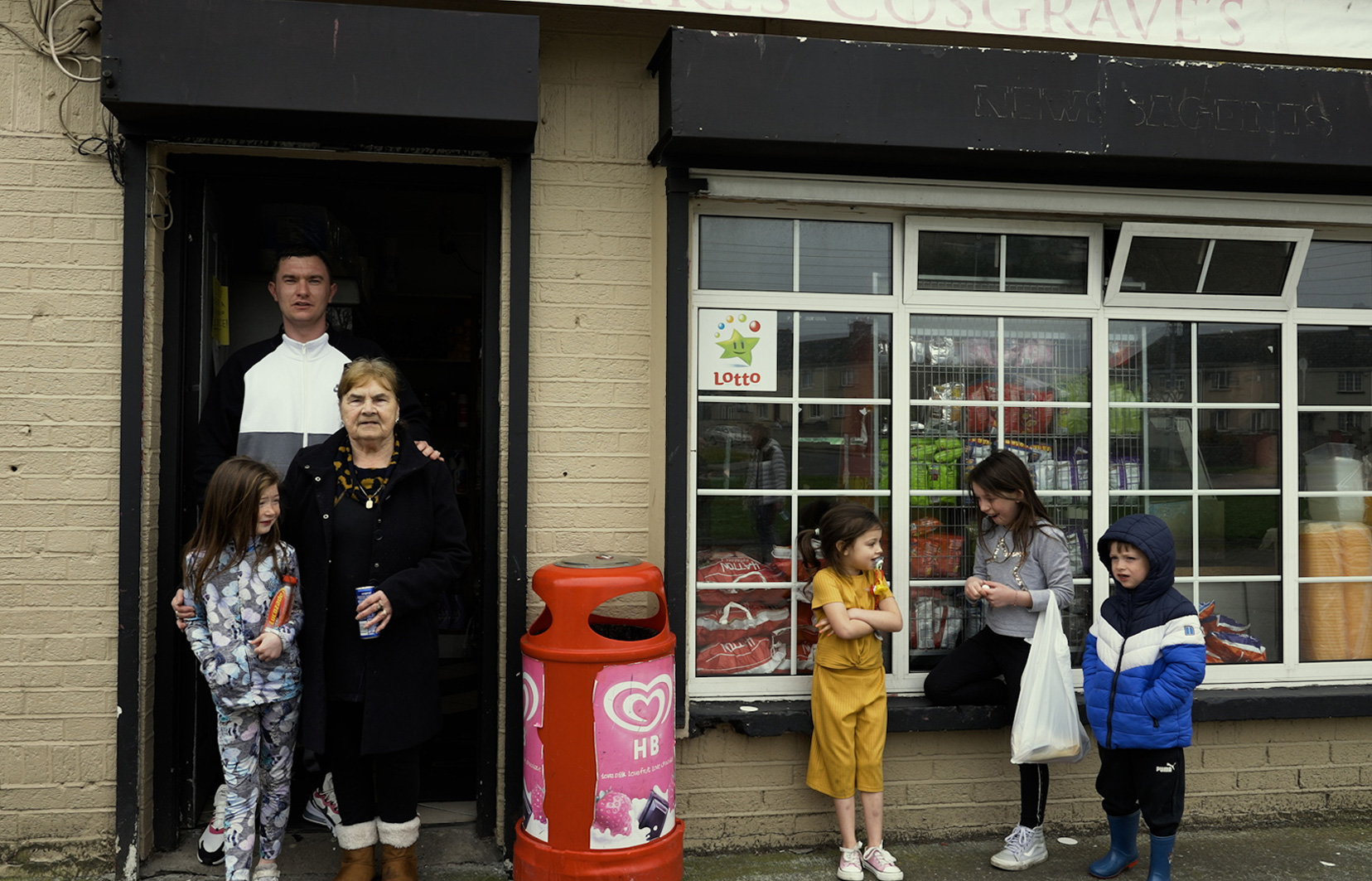 VIDEO PRODUCTION — The production was filmed over two days. The crew met Willzee at home on the first day, where they followed him around his neighbourhood, as he caught up with friends and family, most of which live and work within a small radius. This created a documentary-like feel as the interactions and relationships between everyone involved was real and genuine.

Day two was the studio shoot. The crew setup in Limerick’s Belltable Theatre, as a controlled space where they could reveal Willzee’s inner thoughts. A circular track was setup to rotate around Willzee’s head to emphasise the feelings of chaos and disorder created by the world’s biggest issues.

EDIT — The edit team wanted to distinguish between the ‘real-world’ point of view, and the ‘mind’s-eye’ perspective. The prologue starts in Willzee’s neighbourhood, grounding his place in the world, before entering his inner thoughts. As his head rotates, clips from current events and the news populate the screen. As the performance intensifies, these clips appear more erratically, eventually overwhelming Willzee before waking up from his daydream. 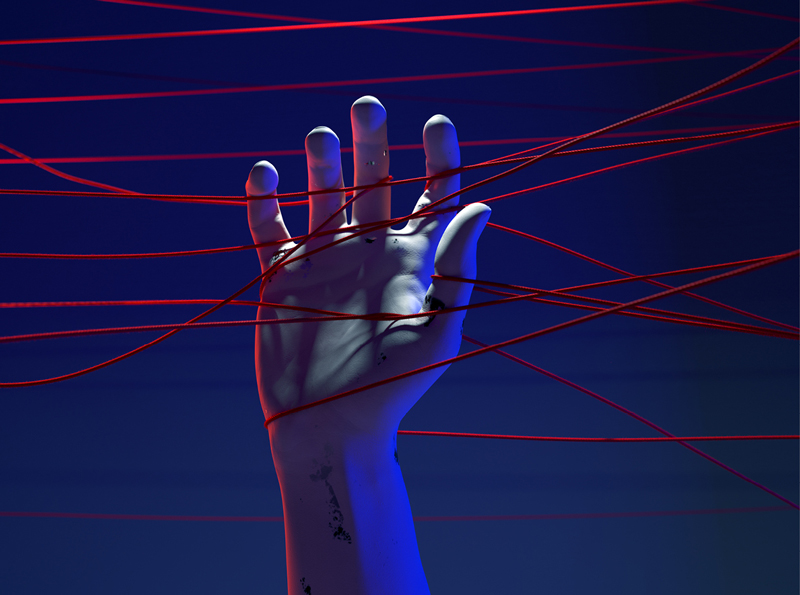